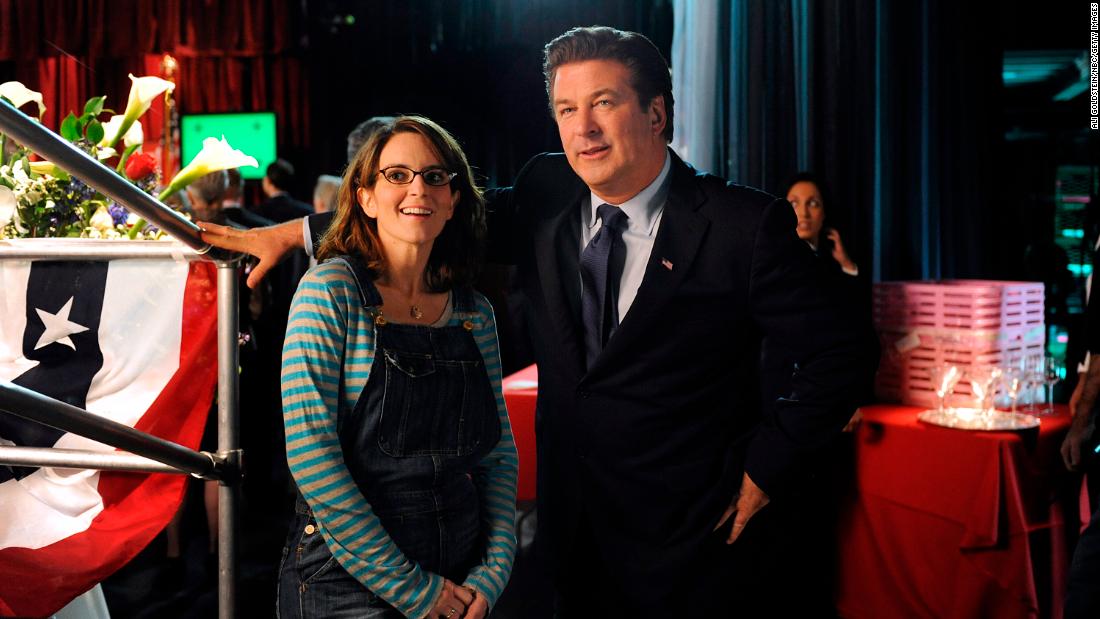 NBCUniversal announced the return of the iconic series for what it called in a release “a special Upfront event,” set to air commercial-free on Thursday, July 16 on NBC.

The announcement corresponded with the unveiling of NBC’s fall TV schedule, which during normal times, would have happened amid the annual meeting of advertisers and network executives in New York City called Upfronts.

The one-time, hour-long “30 Rock” special will reunite the show’s main characters to “celebrate the stories and talent featured in NBCUniversal’s 2020-21 television season.”

“We’re all happy to have this excuse to (remotely) work together again for NBC,” executive producers Tina Fey and Robert Carlock said in a joint statement. “To quote Kenneth the Page, there are only two things we love in this world, television and everyone.”

The special will rebroadcast on USA Network, Bravo, E!, Oxygen, SYFY, and CNBC and be available to stream on Peacock.

“At NBCUniversal, we’re excited to produce an Upfront that reflects a new reality and celebrates our relationship with viewers and advertisers alike,” Linda Yaccarino, chairman of advertising and partnerships for NBCUniversal, added. “Historically, this event is about the future of programming; this year, it’s about the future of our industry — a future where we can meet audiences wherever they are, with the stories that move them. As the old saying goes… when life hands you Lemon, have her host the Upfront!”