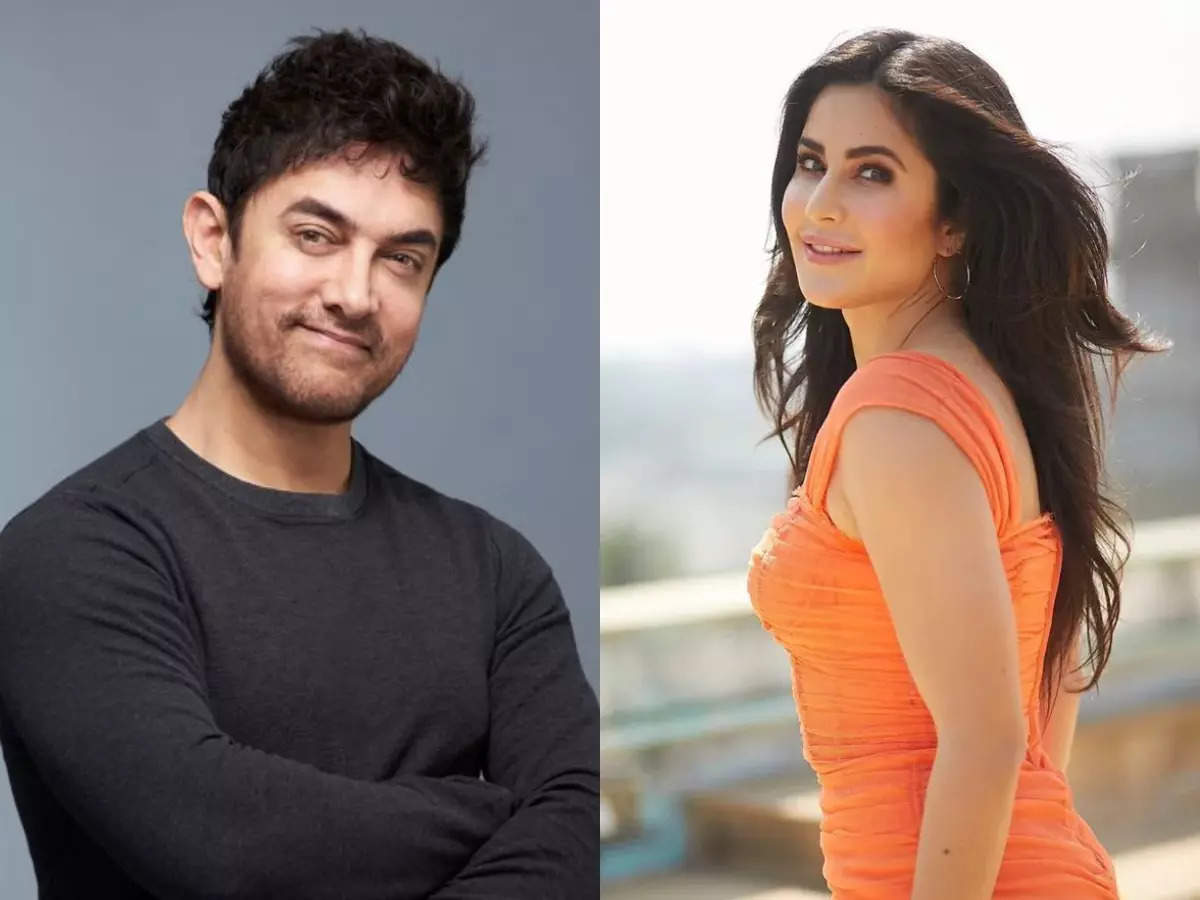 Katrina Kaif is among the most bankable female actors in Bollywood, but she almost thought of leaving the industry for good. Back in 2007, she thought of quitting acting after her film ‘Namaste London’ opposite Akshay Kumar. During her appearance on Karan Johar’s chat show, she revealed, “When I saw the film, I was terrified. I just saw too much of me in the film and you start believing what people say. I was like, ‘No, no, no, people can’t see me in a film, they won’t watch the film, it’s a disaster. This is over, my life is over.’ I was like, ‘I am packing my bags and I am going to find a new career’.”