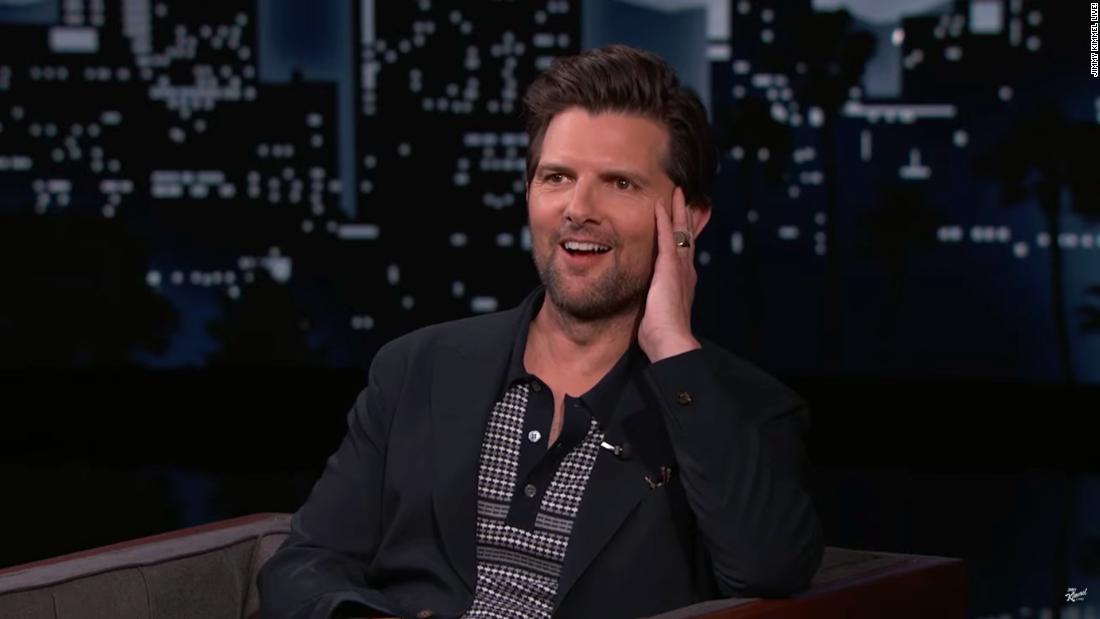 When it came time for a teenage Adam Scott to land a fake ID, he was all of us in trying to figure out how to get away with getting one that looked legit.

So, teenage Adam Scott had an idea. He told Jimmy Kimmel on “Jimmy Kimmel Live!” on Thursday that at 16, he pretended to be his big brother in order to get a license with an older age on it.

“When I was 16 I needed a more legit fake ID, so I did something that was really quite illegal now, thinking back on it,” Scott said.

“I was so excited,” says Scott, who adds that he eventually was busted when “After a few weeks it came in the mail, and my mom retrieved it.”