Ranbir Kapoor and Alia Bhatt reached Varanasi on Monday evening for the patchwork of the Ayan Mukerji-directed film, Brahmastra. This is the third visit of the actors to the city in connection with the shooting of the film. 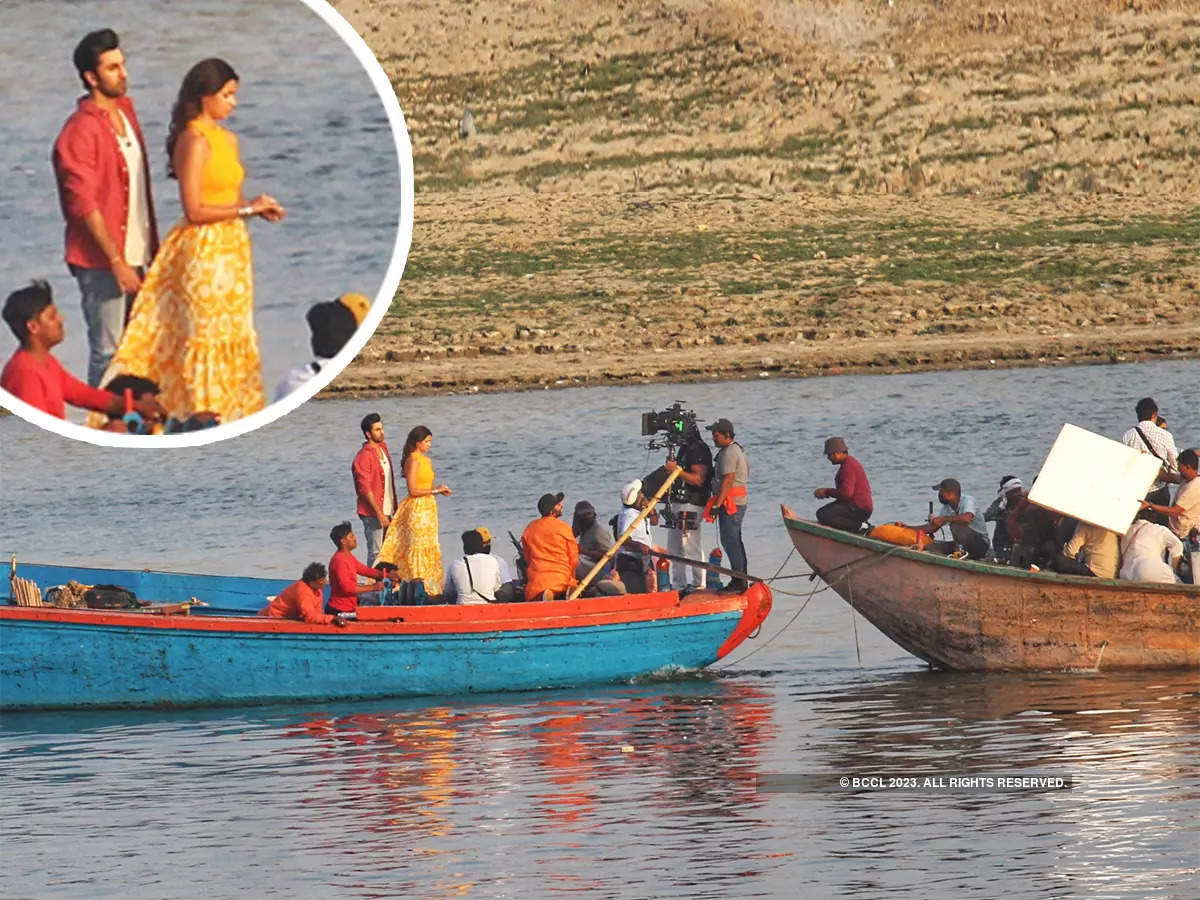 Earlier, they had canned scenes of the film in June and later in December 2019. A dance sequence was shot at Guleria Ghat during their last visit. Both the actors are expected to shoot some parts of the film and a song during their nearly three-day shoot.

The movie was announced in October 2017, while the shooting began in February 2018. Brahmastra faced a lot of delay in release, initially due to pending VFX work and then due to the pandemic. In December 2021, the final release date was announced to be September 9, 2022. During their earlier visits to the city in connection with the shooting of the film, the duo had also gone out for some personal outings as well. They had visited Kashi Vishwanath Temple . The pictures of Ranbir Kapoor wearing rudraksha mala , with chandan tilak along with Alia were shared on social media. They had also enjoyed a boat ride and even had dinner at a heritage hotel. Alia had also expressed her keenness to try out the Banarasi food like lassi, chaat during her interaction with the media, then. The film also has Amitabh Bachchan, Nagarjuna Akkineni and Mouni Roy among others in important roles.