On March 21, Sonam Kapoor revealed that she is expecting her first baby with husband Anand Ahuja. Expect the actress to be dramatic and she didn’t disappoint with her ‘big news’ post. Posing in a black monokini, Sonam cradled her tummy while lying in hubby Anand’s lap. The actress seems to be towards the end of her first trimester and here are three giveaways about Sonam’s pregnancy which everyone missed!

Mood swings
In February this year, Sonam had shared a post about her mood swings, which is a common sign of pregnancy. “My husband thinks I’m eternally cute even when I’m whining,” the actress had penned, hinting at her cranky mood which was captured by Anand Ahuja. 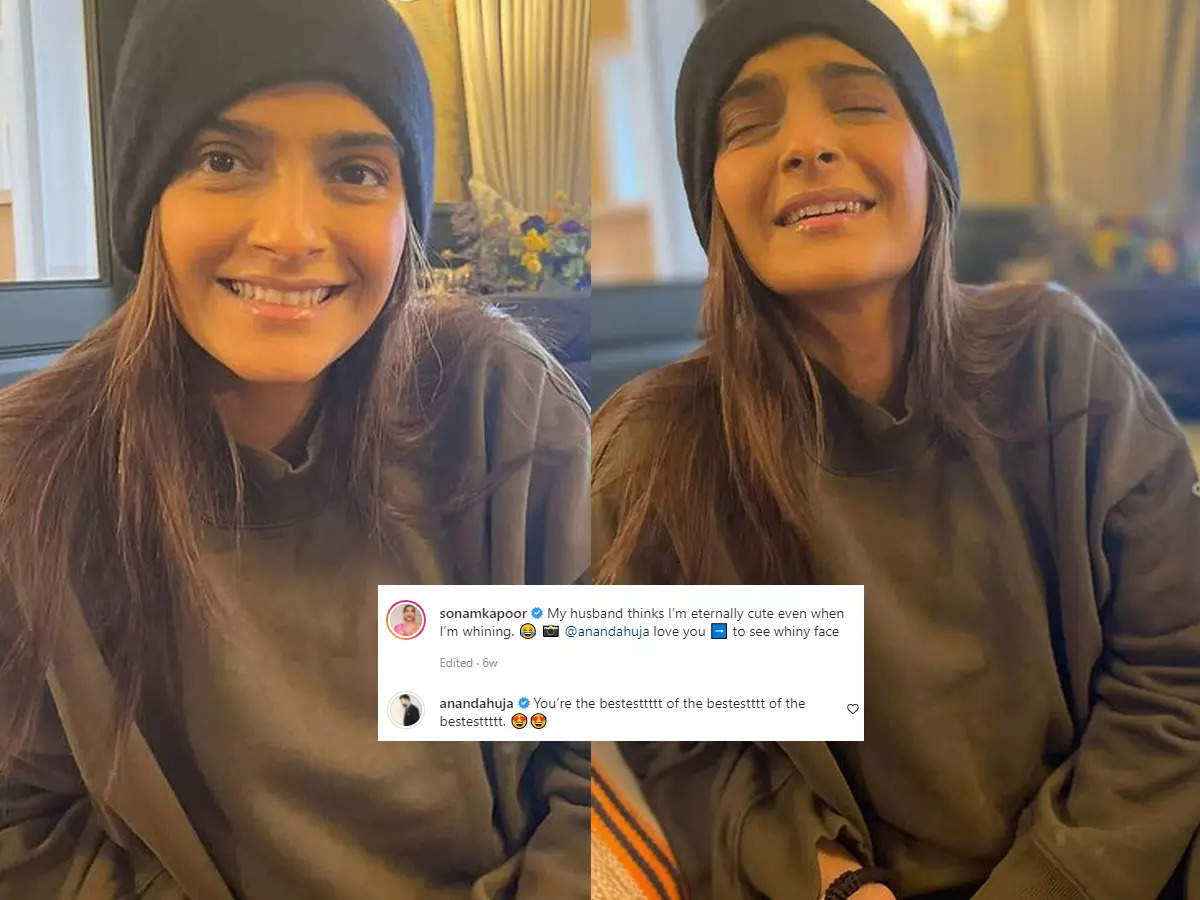 No pictures, please!
It seems like a tough feat, but fashionista Sonam Kapoor managed to stay away from flaunting her style on social media. Barring the post about mood swings, the actress has only posted throwback pictures on Instagram, seemingly in a bid to keep her baby announcement for a special date. This was one big giveaway which everyone missed! 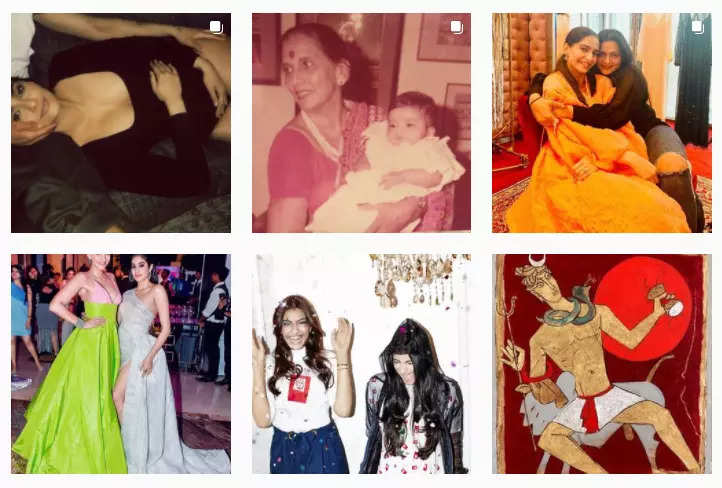 Ditching the heels and comfort clothing

Sonam Kapoor has slipped into comfort style and loose ensembles since the past few months, hinting about her pregnancy. In January and February, Anand had posted pictures from two different outings with friends and the actress was snapped sporting layers of clothes, comfortable style and no heels. 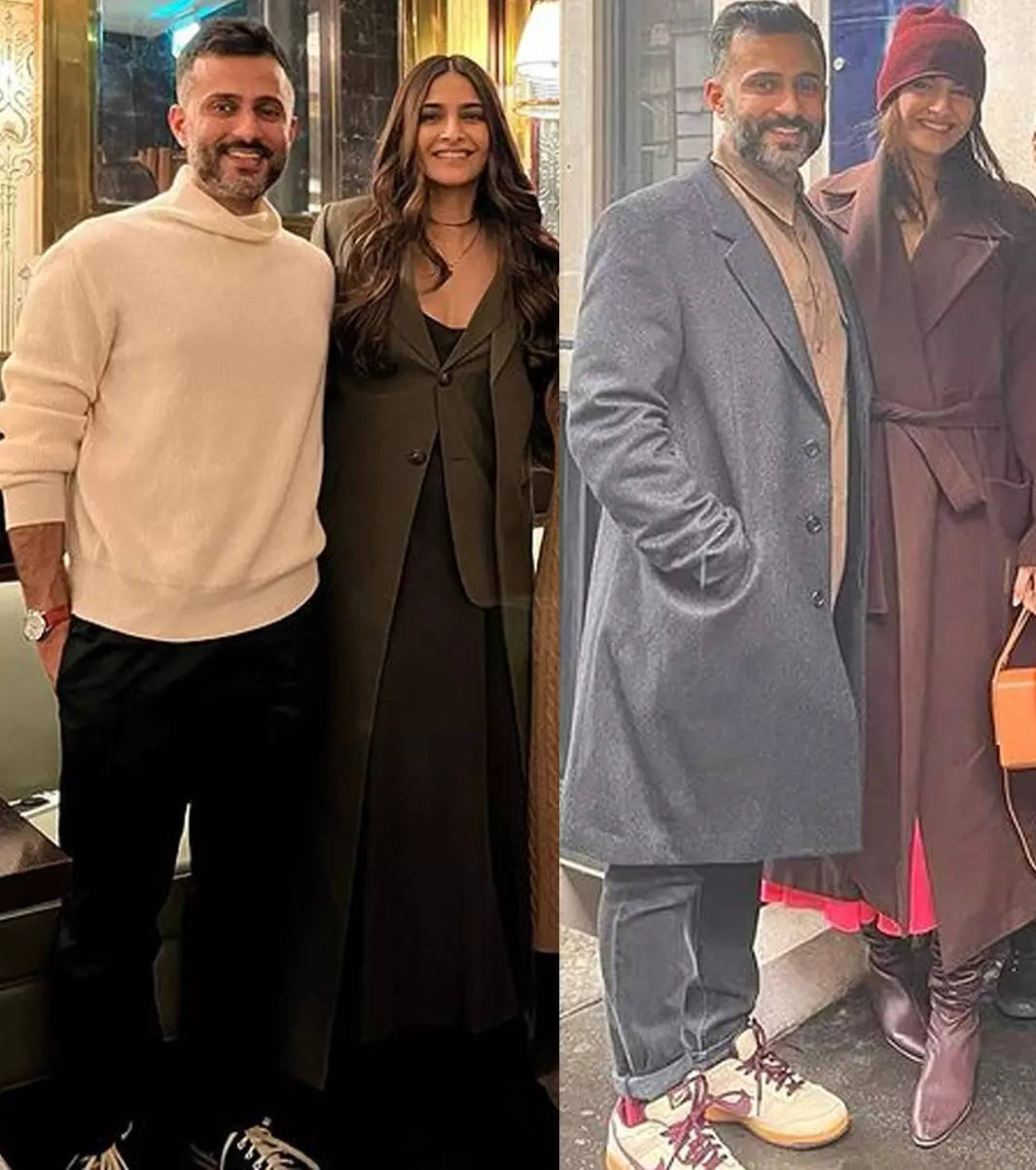