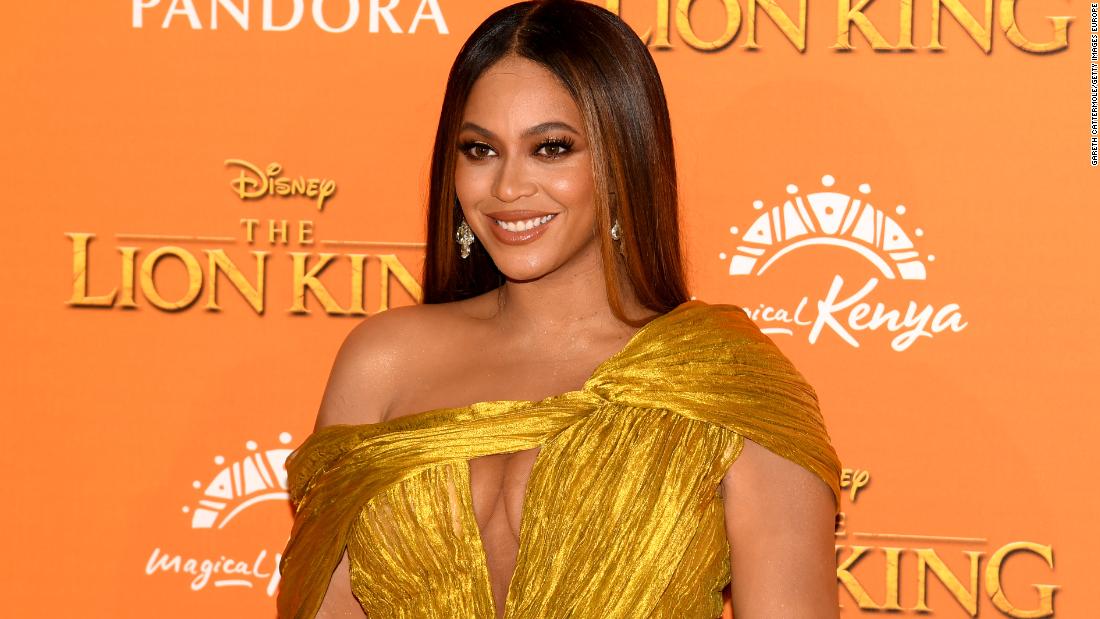 The superstar singer and actress will receive the award in recognition of her BeyGOOD initiative, through which she has established several scholarship and philanthropic foundations.

Most recently, in response to the Covid-19 pandemic, Beyoncé teamed up with her mother, Tina Knowles Lawson, for the #IDIDMYPART mobile testing initiative, supporting Houston communities of color that have been disproportionately impacted by the pandemic.

Beyoncé also donated to support organizations on the ground that are working to meet the physical and mental health needs of those most vulnerable.

Her good deeds continued for Juneteenth, following the release of her latest song, “Black Parade,” with the creation of BeyGOOD’s Black Business Fund, administered by the National Urban League, to support Black-owned small businesses.

There will also be tributes to the late basketball legend Kobe Bryant and iconic singer Little Richard, with performances by rapper Lil Wayne and Wayne Brady.

The BET Awards, which honor Black excellence in entertainment and sports, coincide with an ongoing cultural reckoning with racial injustice and police brutality.

“We need something to brighten us up, to uplift us,” BET Award nominee Karen Clark Sheard, member of the legendary gospel group The Clark Sisters, said about the timing of Sunday’s show in an interview with CNN this week.

“It’s certainly an opportunity to have this moment and we thank BET for giving us this opportunity just to appreciate those who have been a blessing to us,” added Clark Sheard.

“It’s time for us to really speak victory into the lives of so many people who have suffered loss and even those that are going through it right now,” her sister, Dorinda Clark-Cole said.

The BET Awards will air Sunday on BET and CBS beginning at 8 p.m. EST.