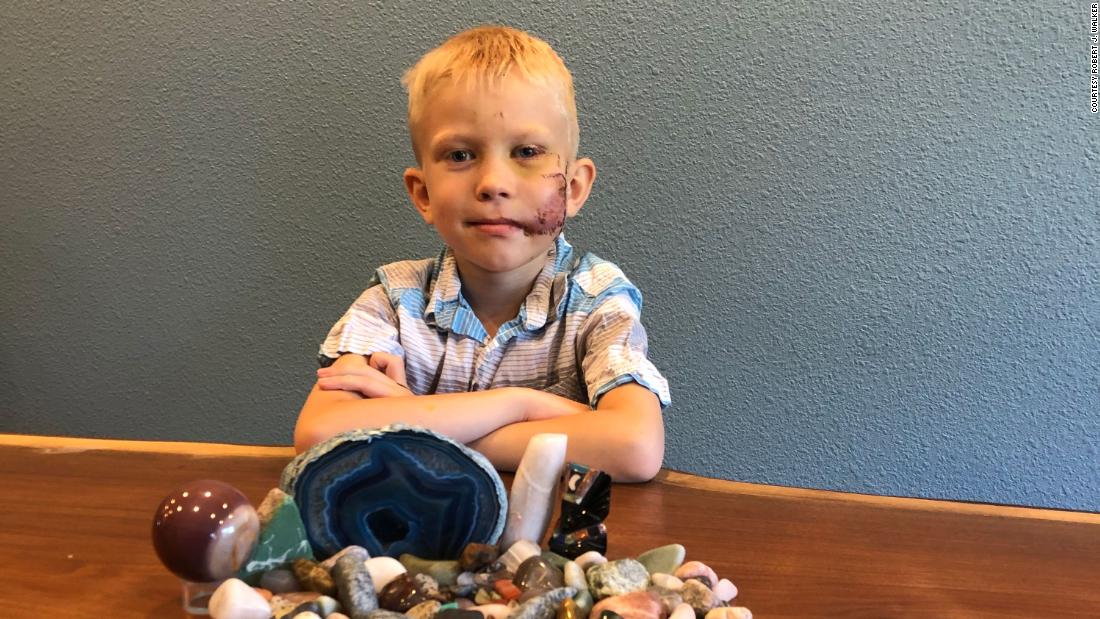 On July 9, Bridger jumped into action when a 1-year-old old German shepherd mix charged toward his 4-year-old sister, a statement from the family obtained by CNN states. While shielding his sister he was brutally attacked by the dog.

“Tragically, instead of running off, the dog leaped and latched onto Bridger’s cheek,” the statement reads in part.

Bridger subsequently underwent a two-hour surgery that required more than 90 stitches, according to his family. And when his father asked him why he jumped in between his sister and the dog, he is said to have told them, “if someone had to die, I thought it should be me,” according to the statement.

The young boy’s aunt started an Instagram page and shared that Bridger is an Avengers fan, which caught Hathaway’s attention.

“I’m not an Avenger, but I know a superhero when I see one,” Hathaway wrote on Instagram alongside photos of Bridger and his sister.

“I can only hope I’m half as brave in my life as you are in yours, Bridger. Wishing you an easeful recovery, and many cool looking rocks. Hey @markruffalo, do you need a teammate??”

Cast members from the popular franchise have yet to comment publicly, but Hathaway’s post has garnered more than 1 million likes and thousands of comments praising the boy.

The family also says Ruffalo, Tom Holland, Hugh Jackman, Zachary Levi, the Russo brothers and Robbie Amell are among those who have reached out to them.

“May we follow Bridger’s example, approach the world as a child, and bring greater peace to our own homes, communities, states and countries,” the family concluded in their statement. ⁣ 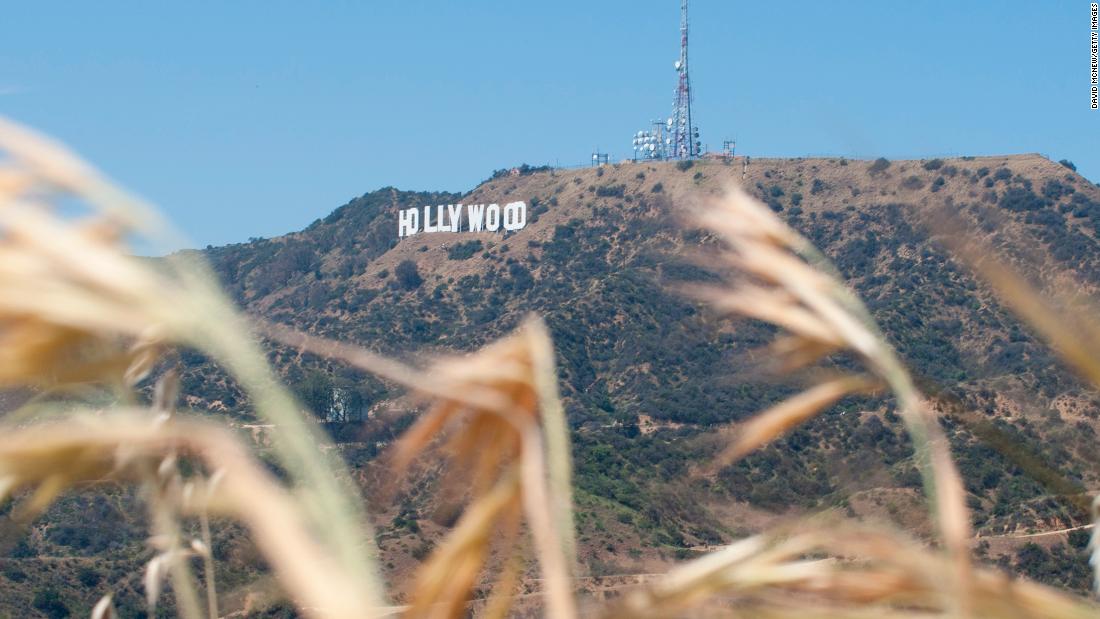 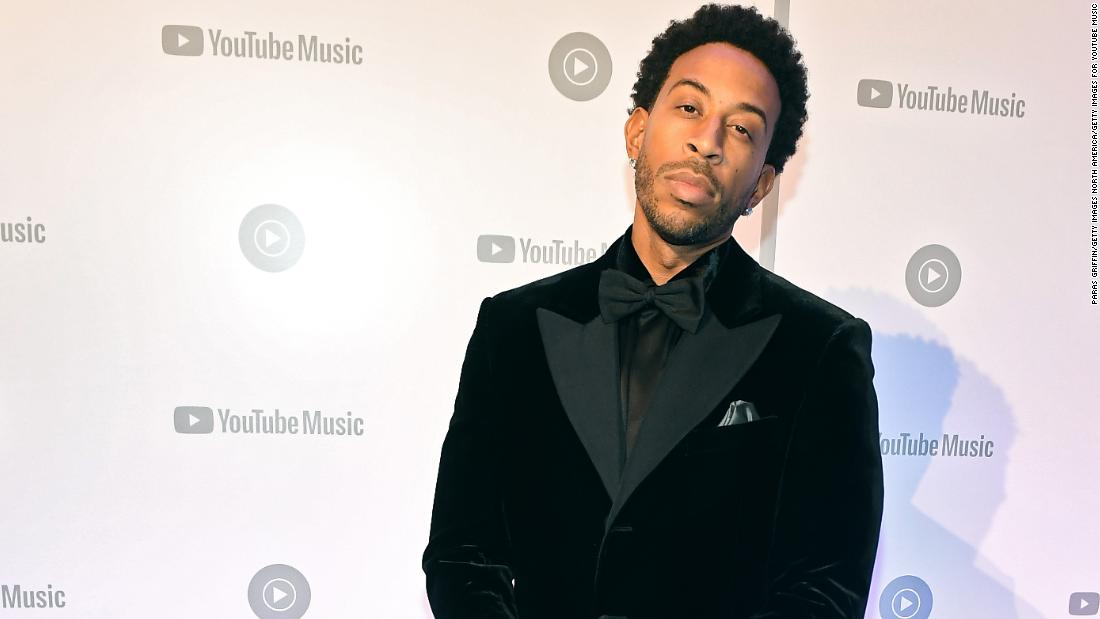 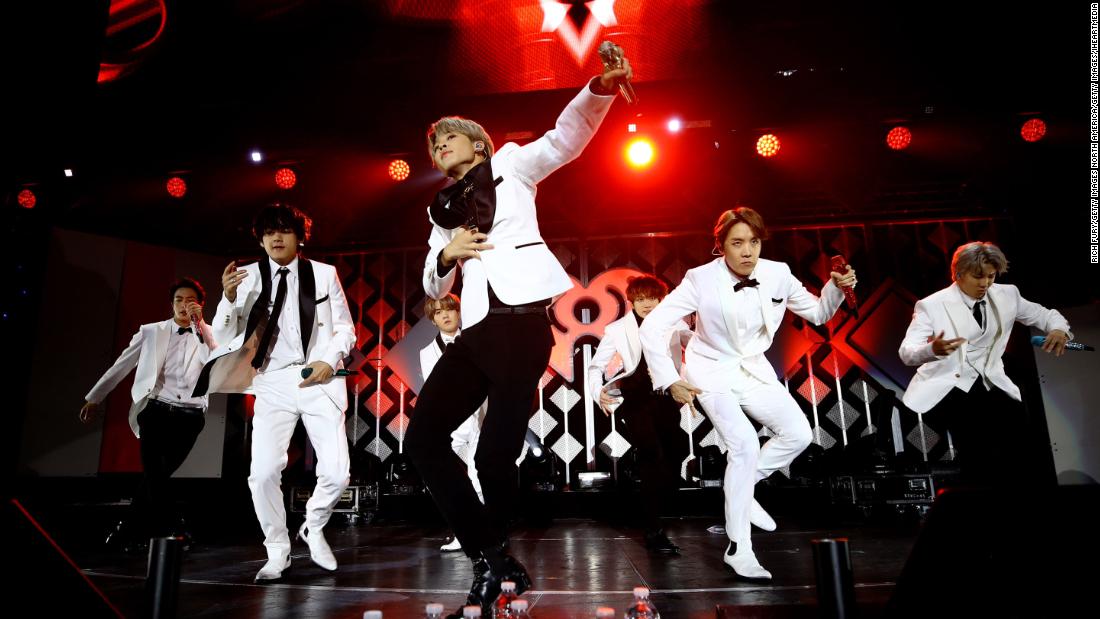