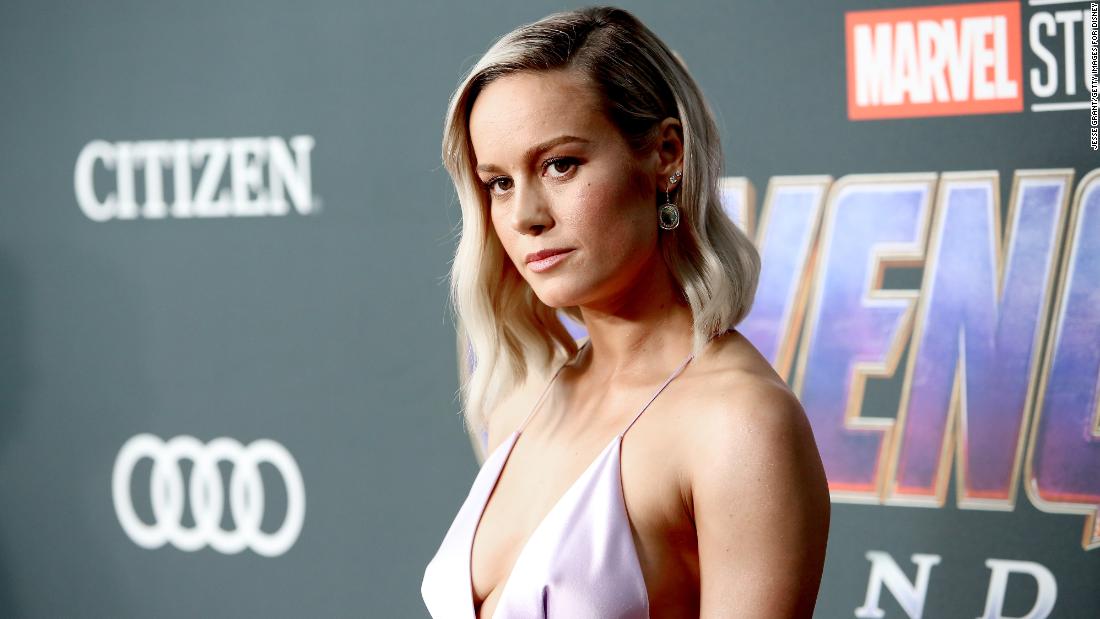 She auditioned but was not cast for a role in a “Star Wars” movie, along with starring roles in “The Hunger Games” and “Terminator: Genisys,” she revealed on her new YouTube channel on Thursday.

“Thank you for watching my first YouTube video! It was so great learning from all of those who joined – make sure to follow them. Leave a comment letting me know which creators I should work with as well, please! I’m so excited about this journey – be sure to let me know what you want to see,” Larson wrote about her new YouTube channel.