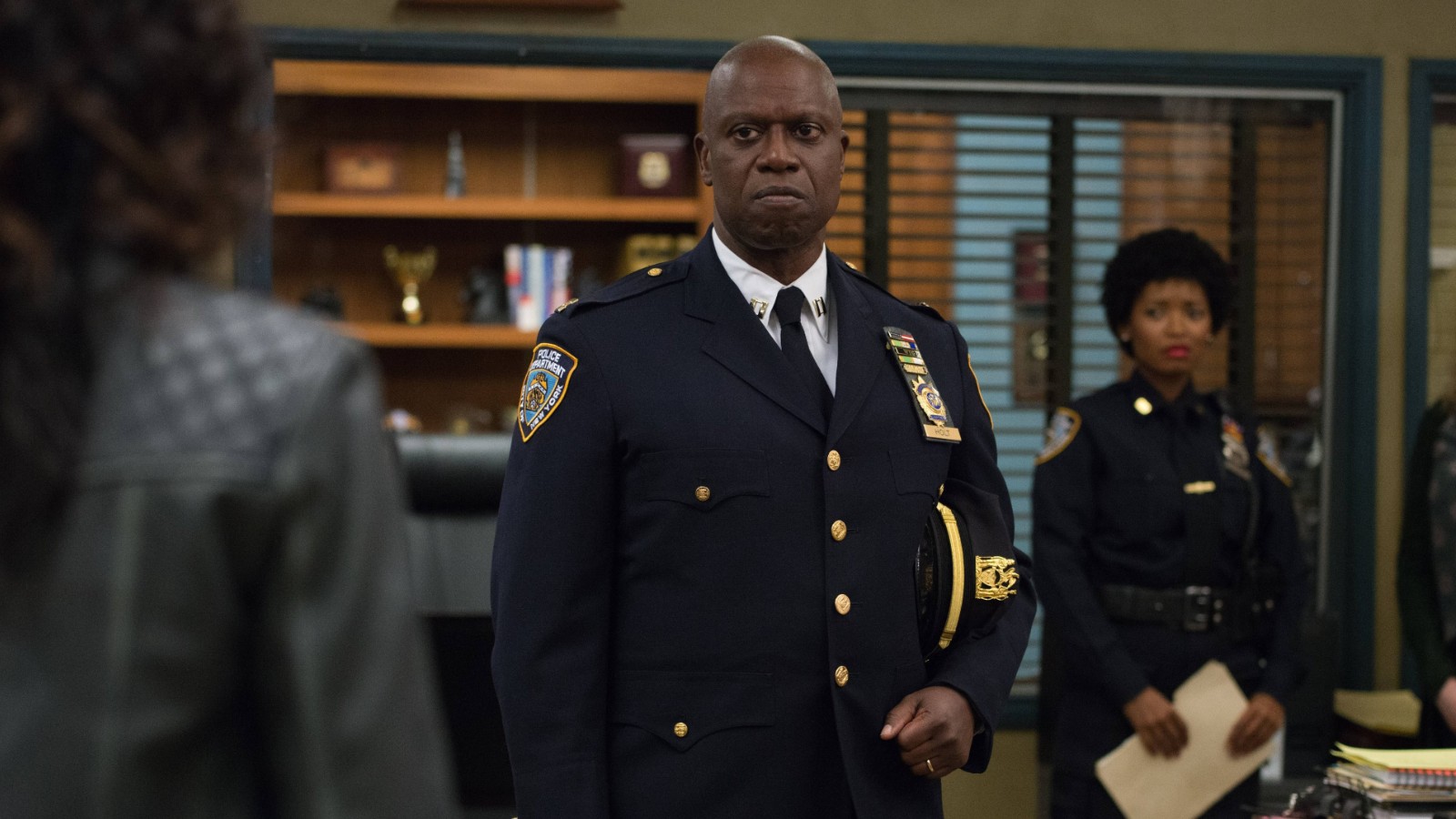 Dan Goor, co-creator of the show, took to Twitter to make the announcement and to “condemn” the death of George Floyd, an unarmed black man, at the hands of Minneapolis police.

“The cast and showrunner of ‘Brooklyn 99’ condemn the murder of George Floyd and support the many people who are protesting police brutality nationally. Together we have made a $100,000 donation to The National Bail Fund Network. We encourage you to look up your local bail fund: the National Bail Fund Network is an organization that can lead you to them. #blacklivesmatter.”

Stephanie Beatriz, who stars on the show as Det. Rosa Diaz, made a personal donation to the fund as well. She also urged any actors who portray police officers on television to do the same.

“I’m an actor who plays a detective on tv,” she tweeted. “If you currently play a cop? If you make tens or hundreds of thousands of dollars a year in residuals from playing a cop? I’ll let you do the math.”

The show is produced by Universal Television and it also stars Andy Samberg, Andre Braugher, Terry Crews, and Melissa Fumero, among others. The series was canceled by Fox in 2018 but shortly thereafter NBC picked it up.