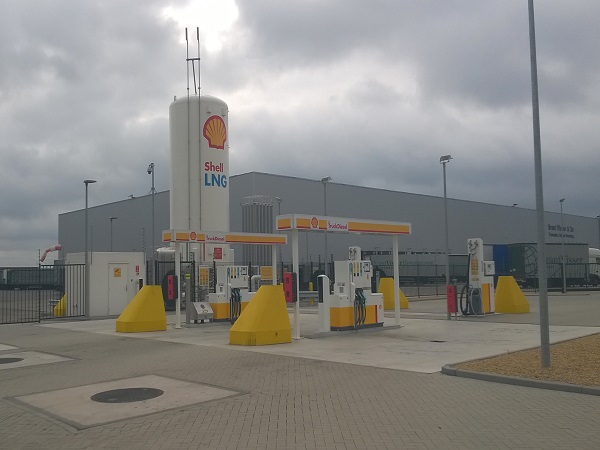 In a bid to push cleaner alternative domestic-based fuel in India, the Petroleum Natural Gas Regulatory Board (PNGRB) in a notice on 2 June said that any entity is allowed to set up an LNG (Liquefied Natural Gas) station in any geographical area, even if it is not the authorised entity for that geographical area.

Providing clarification on the question on who could set up an LNG station, the regulator in a public notice said, any entity can set up an LNG Station in any Geographical Area (GA) or anywhere else, even if it is not authorized entity for that GA. However, such entity shall comply with the Act and the extant Regulations of the Board, such as T4S Regulations.”

Consequentially, Petronet LNG Limited (PPL) in a press release said that it not only welcomes PNGRB’s decision but also invited stakeholders to partner up for the development of LNG dispensing stations.

Companies such as Shell or Petronet do not own city gas licenses but are keen on marketing LNG for transport and launch their own dispensing stations.

“PLL being the pioneer and the largest LNG infrastructure company of India would like to facilitate LNG dispensing infrastructure across the country on major national highways and invites OMCs, CGD entities or any interested parties to partner up for this project,” PPL said in its statement.

PLL, a public limited company, has already launched its first commercially registered LNG buses and LNG dispensing stations at its Dahej and Kochi Terminals, in a bid to promote LNG as a cleaner, greener and economic automotive fuel for Medium and Heavy Commercial Vehicles like trucks and buses.