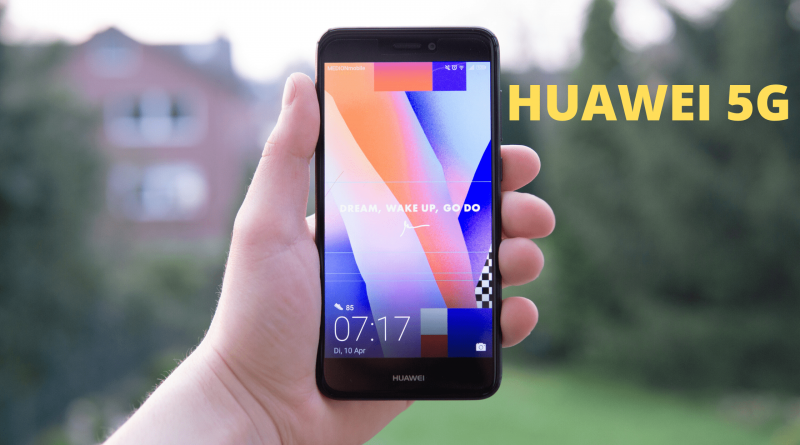 Chinese Company Huawei may be out of 5G Race

Another Chinese company may also come under the grip of fresh tension between India and China. Huawei is opposed in India because its founder is said to have a relationship with the PLA.

Another Chinese company may also come under the grip of fresh tension between India and China.

Huawei is a major contender for 5G services in India.

The 5G auction in India is currently deferred for a year, but last year Huawei was allowed to participate in the 5G trial.

America is putting pressure on countries around the world to keep Huawei out. Huawei products have been banned in the US until May 2021.

China worried about 59 apps banned in India, said- information is being taken about the case

In India, concerns have been raised about Huawei for security reasons.

It is believed that the Indian government can also take action on Huawei.

Significantly, the government has started action on Chinese apps that threaten the security of the country.

Banned apps can present their case before the committee, after which the committee will decide whether to continue the ban or be removed. 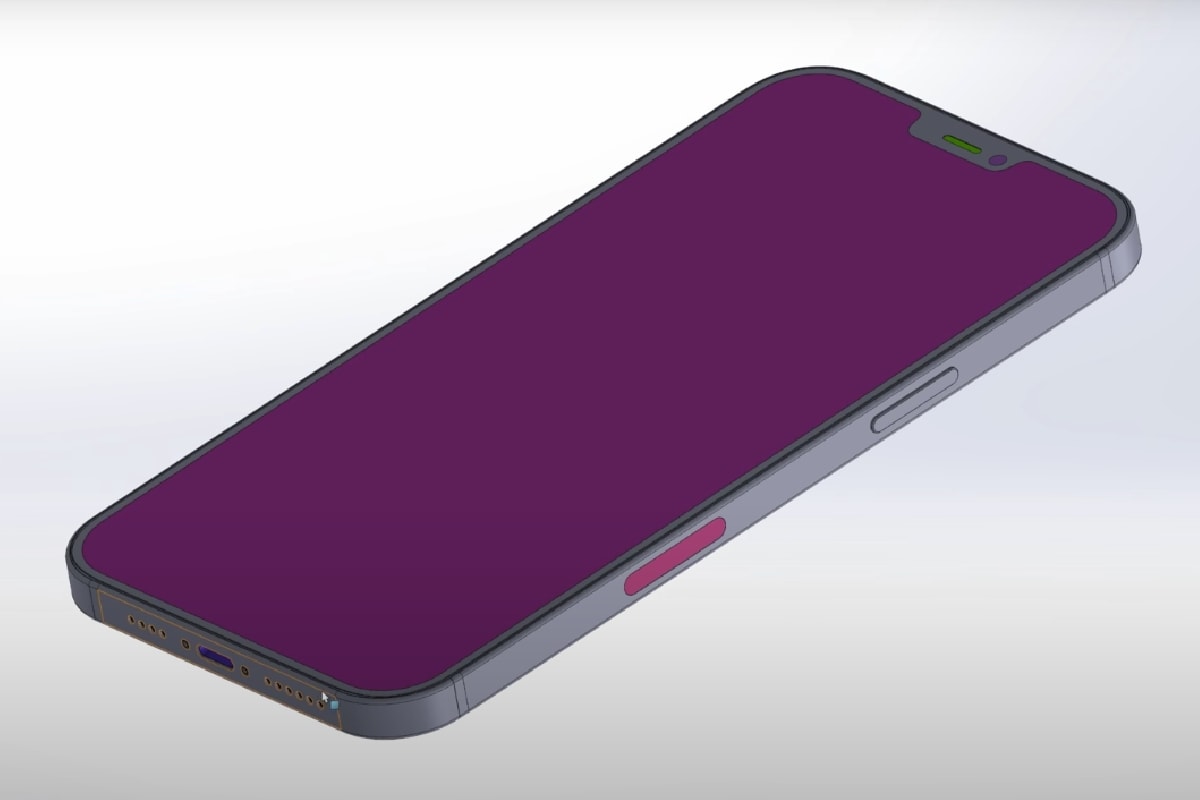 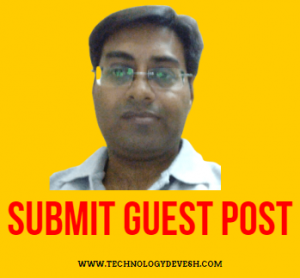