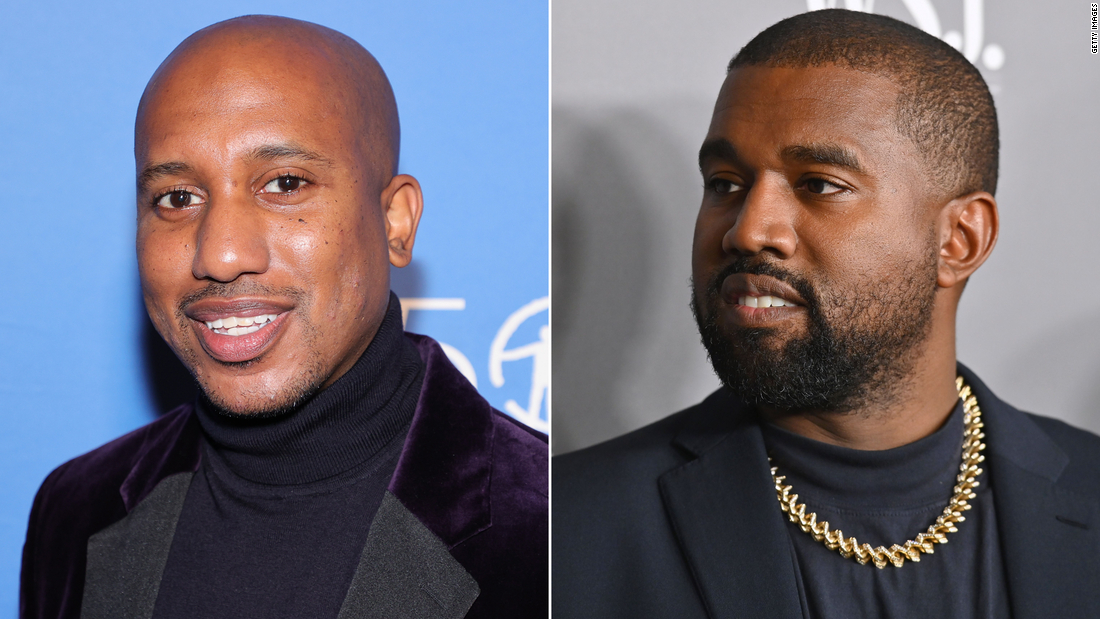 “I think Pete’s handling it well and you know, he’s starting to talk again, and he is handling that well,” Redd, who has impersonated West on the sketch comedy show, told Sirius XM’s The Jess Cagle Show this week. “So, I think these jokes gonna start flying soon.”

In recent alleged text exchanges between West and Davidson, posted to Instagram by Davidson’s longtime friend and comedian Dave Sirus, Davidson stated that he was the driving force behind “SNL’s” decision to avoid jokes aimed at West.

“You have no idea how nice I’ve been to you despite your actions towards me,” Davidson’s text read. “I’ve stopped ‘SNL’ from talking about or making fun of you which they’ve wanted to do for months. I’ve stopped stand up comedians from doing bits about you cause I don’t want the father of my girls kids to look bad out there.”

Redd added that some angles of the conflict are, however, off limits.

“When it comes to Ye, I’m always like of the mind that that I’ll make fun. Look, I was raised joking. You clown. You clown people. That’s kind of how we come up. We’re from the same place. We know the same people, but at the same time, there is a serious layer to that situation that I just won’t make fun of,” Redd said. “Like, I’m not making fun of his mental health.”

West has publicly shared that he has bipolar disorder.

He added: “You know, I have my mental health issues myself. So I’m very aware of those things. And I never come from that place of making fun of that specifically. His irresponsibility of it is what I make fun of and his ego, but it’s not, it’s never those things … But I’m really tired of sitting on these jokes though. So I hope they figure that out soon. Cause I ain’t got nothing to do with none of this.”

He also said that he’s pretty sure the Grammy winner isn’t a fan of his impersonation of him, citing a past interaction he had with West.

“I did the impression,” he said. “He was there with [Dave] Chappelle and some other folks. And I tapped him on the shoulder to say what up, and he didn’t fully turn around … And I was like, ‘So he don’t like it.’ Yeah that was my takeaway, but it’s all good. You know what I mean? Sometimes people can’t take a joke and it’s all good.”

Redd said though he and West “aren’t friends,” “I want the best for that dude too.”

“I’m still a fan of his music, you know? I hope that he like learns how to handle this, so they could just move on with their lives,” he said.