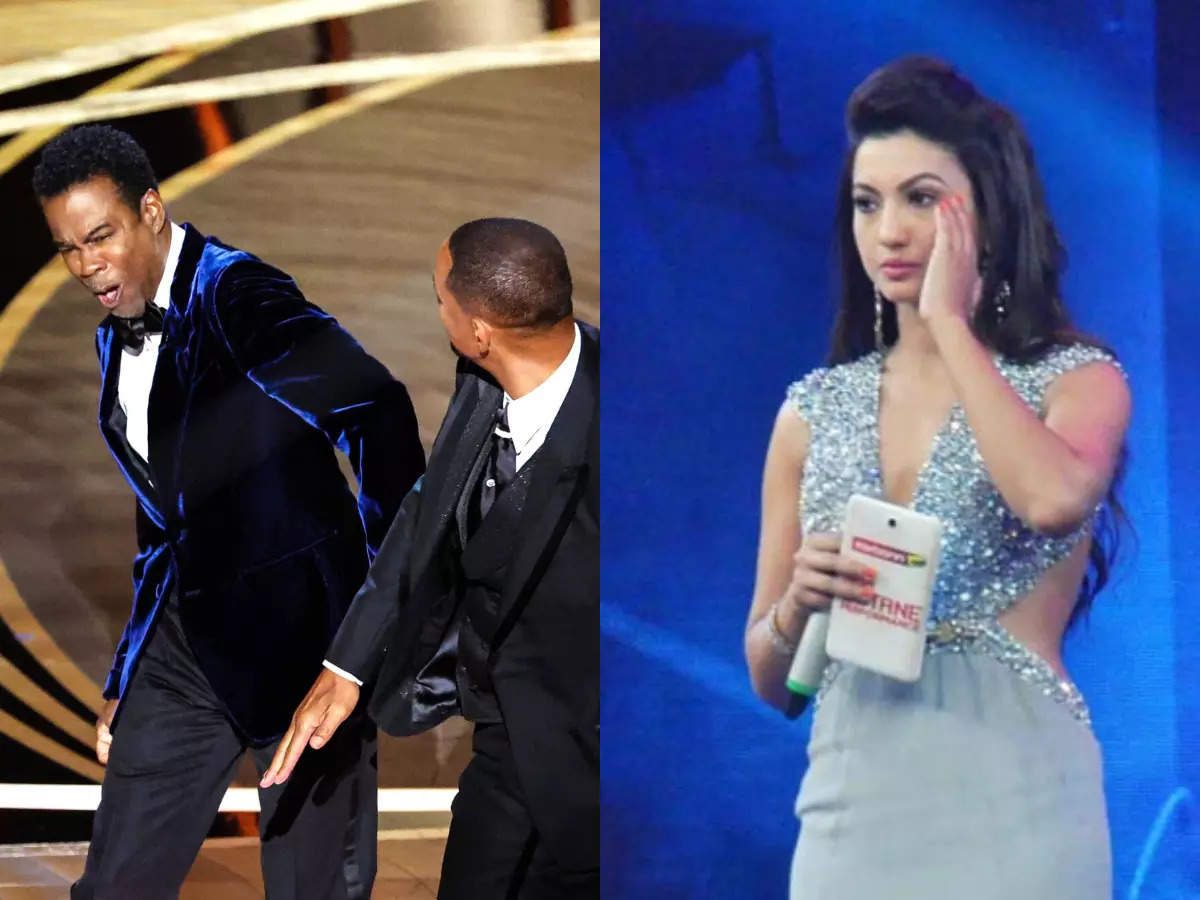 Amrita Rao hit headlines when her co-star Esha Deol didn’t hesitate to slap her on the sets of their 2006 film ‘Pyare Mohan’. While reports suggested that something went bitter between the divas after Amrita commented on Hema Malini’s daughter, Esha later told TOI, “Yes, I slapped Amrita. One day after pack-up, she abused me in front of my director, Indra Kumar and my cameraman and I thought that was totally out of line. To protect my self-respect and dignity, in the heat of the moment, I slapped her. I have no regrets because she totally deserved it for her behaviour towards me at that point in time. I just stood up for myself and my dignity.”