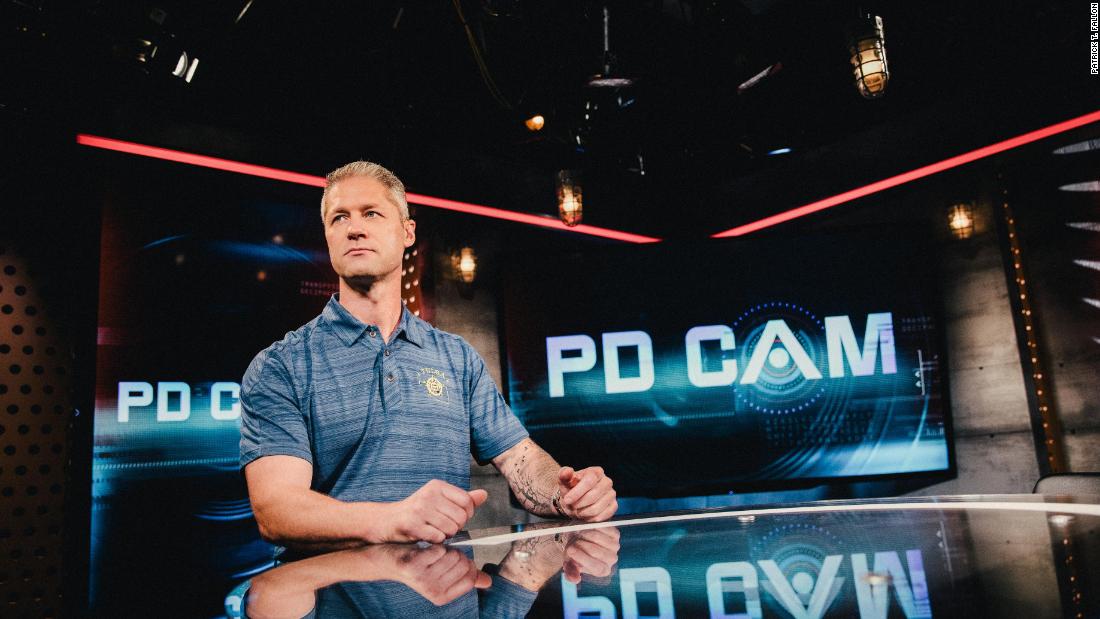 Television’s historic infatuation with cop shows, both scripted and unscripted, has prompted renewed conversation in the current moment. Have decades of TV crime drummed home a heroic image of the police, skewing public perceptions and providing cover for excesses?

It’s too soon to know whether the last few weeks of mass protests will fundamentally alter how people see such programming, and more to the point, how networks approach scheduling them. The viewing audience is hardly monolithic, with an abundance of options catering to all sorts of tastes and niches.

These scheduling moves nevertheless felt like a tacit admission that TV has oversimplified the depiction of policing. While the effect of that can be debated in regard to scripted programs, the “reality” label borne by “Cops” and its ilk carries a thornier set of issues.

Like so much in TV, the success of “Cops” was a surprise to most concerned at the time — representing a confluence of events more than some master plan. Still in its infancy, the Fox broadcast network basically stumbled into the genre, as networks explored programming alternatives due to a prolonged strike by Hollywood writers.

Beginning on local stations, Fox launched a law-enforcement block that began with “America’s Most Wanted” in the final year of the Reagan administration, joined by Fox in 1989.

Those shows solved a problem for programmers, offering a low-cost way to fill time on Saturday night, while becoming an unexpected ratings winner.

The pro-law-enforcement message dovetailed with Fox mogul Rupert Murdoch’s conservative bent. Still, the main impetus behind “Cops” was its ability to offer visceral thrills on a budget, back in the days before everyone became an amateur camera operator thanks to cellphones.

The deeper legacy of “Cops” (which moved from Fox to Paramount Network, then Spike TV, in 2013) was contemplated in a 2018 article by Tim Stelloh that called the series “the most polarizing reality TV show in America.” In that piece Rashad Robinson, executive director of the advocacy group Color of Change, said “Cops” represented “the very worst of the way poverty and crime and communities of color are shown on TV.”

As noted, “Cops” is hardly alone in focusing on the heroic aspects of policing. But unlike scripted TV and movies — including those that sympathetically portray officers — it came with the imprimatur of “reality,” despite editorial choices and cooperative agreements with police departments that undoubtedly shaped and skewed the content.

A&E attributed the “Live PD” decision to “respect for the families of George Floyd and others who have lost their lives.” As for “Cops,” Paramount Network didn’t respond to a request to clarify its status, but the series is no longer on its website.

Some critics have called for a purge of such shows, although that seems unlikely. Several cable networks have lineups heavily devoted to true-crime fare, and practically speaking, clearing those shelves can’t happen overnight. (“Cops” reruns, incidentally, could still be viewed on stations like WGN over the weekend.)

The logical next step would be to take sober looks at the images conveyed and whether they’re presented responsibly. The “Cops” theme song famously asks, “Whatcha gonna do?” At a minimum, networks seeking to demonstrate that they grasp the movement should start by doing that.