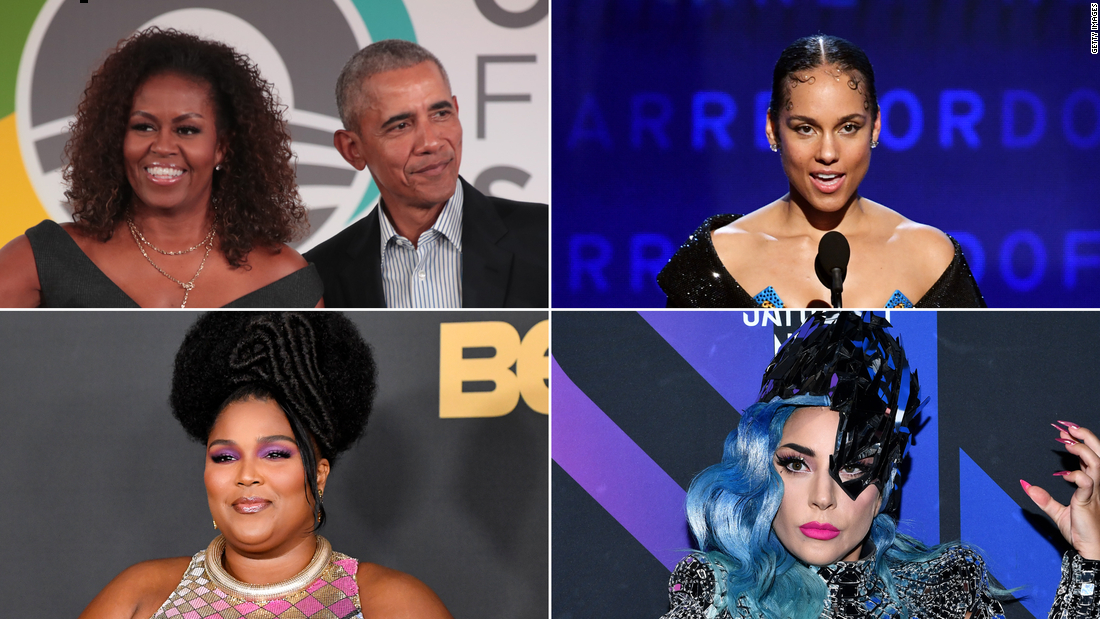 The four-plus hour event is being called “Dear Class of 2020,” and it is meant to serve as an inspirational tribute to this year’s graduates amid the coronavirus pandemic and social justice movements taking place, according to a news release.

Lizzo, BTS, the New York Philharmonic and dozens of artists will be performing, and there will be appearances by stars such as Dwyane Wade, Alicia Keys, Tom Hanks and many more.

It was originally set to air on Saturday, June 6. However, it was moved in honor of George Floyd’s memorial service taking place that same day.

The tribute was filmed over the last several weeks, and it will “center around the timely themes of hope, resilience, and camaraderie,” according to the release.

How to watch: Stream it live on YouTube Originals channel and the Learn at Home with YouTube site.