Rimi Sen, who had disappeared, has surfaced to make a comeback. Sen, who made a sensational splash in Yash Raj Films’ ‘Dhoom’, will be seen in a music video. This venture will be directed by Prerna Arora. Shooting starts on April 12.

When contacted, Rimi told ETimes exclusively, “As you all know, I have been away from the movies and film industry and the sole reason behind that is – I tried so many things, different kinds of movies, but I never could achieve that creative satisfaction which I was looking for all this while.” 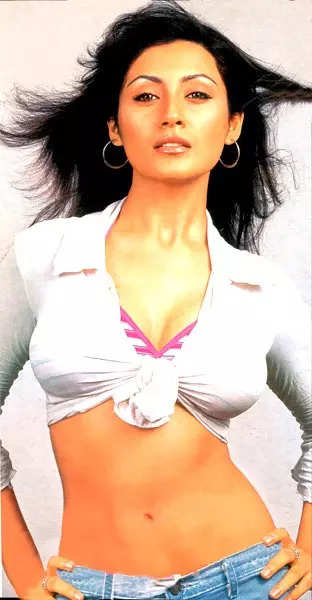 She added, “I never wanted to work for money, I always wanted to work for my creative satisfaction. That was my only goal. I was totally confused back then and I started working only with big banners, big actors, where I never paid any attention to my role and I made a big mistake that time.”

She went on to say, “But later on when I realised, but few years down the line, I realised that I can’t go on like this. I have to step back for a little while. I will have to resign from my career for a while. And I started to approach directors like Sriram Raghavan and others for films. Then I did films like ‘Johnny Gaddar’ and ‘Sankat City’, but unfortunately, they didn’t work well at the box office.”

Elaborating further, she said, “I then realised, in order to get creative satisfaction, you don’t have to always act, you can direct, you can be a producer as well. Now, things have opened up for everyone with the emergence of OTT platforms. So, I thought of being a producer. I made a film called ‘Budhiya Singh won’t Run’ which fetched us National Award in 2015. Then I was quite satisfied with the response that ‘Budhiya Singh’ got.”

“Again I am taking my own sweet little time and we are working on a couple of web series. Probably, the work will start this year but it’s only after I met Prerna Arora, I thought of coming back in this industry. I trust her as a friend, as a producer and I trust her as someone who knows me, what I want in life. That’s why I chose to come back with this music video, only because of Prerna. I was quite happy behind the camera. When we spoke about this music video, I really loved it and told her, let’s do it. I trust you and I know you will do justice to my song because comeback is a big word. Things you couldn’t do in the past, you hope to do those things now. It’s a big leap of faith and I can do it only with Prerna. This would be our first association, I hope this association continues, we remain good friends and click as a collaboration.” 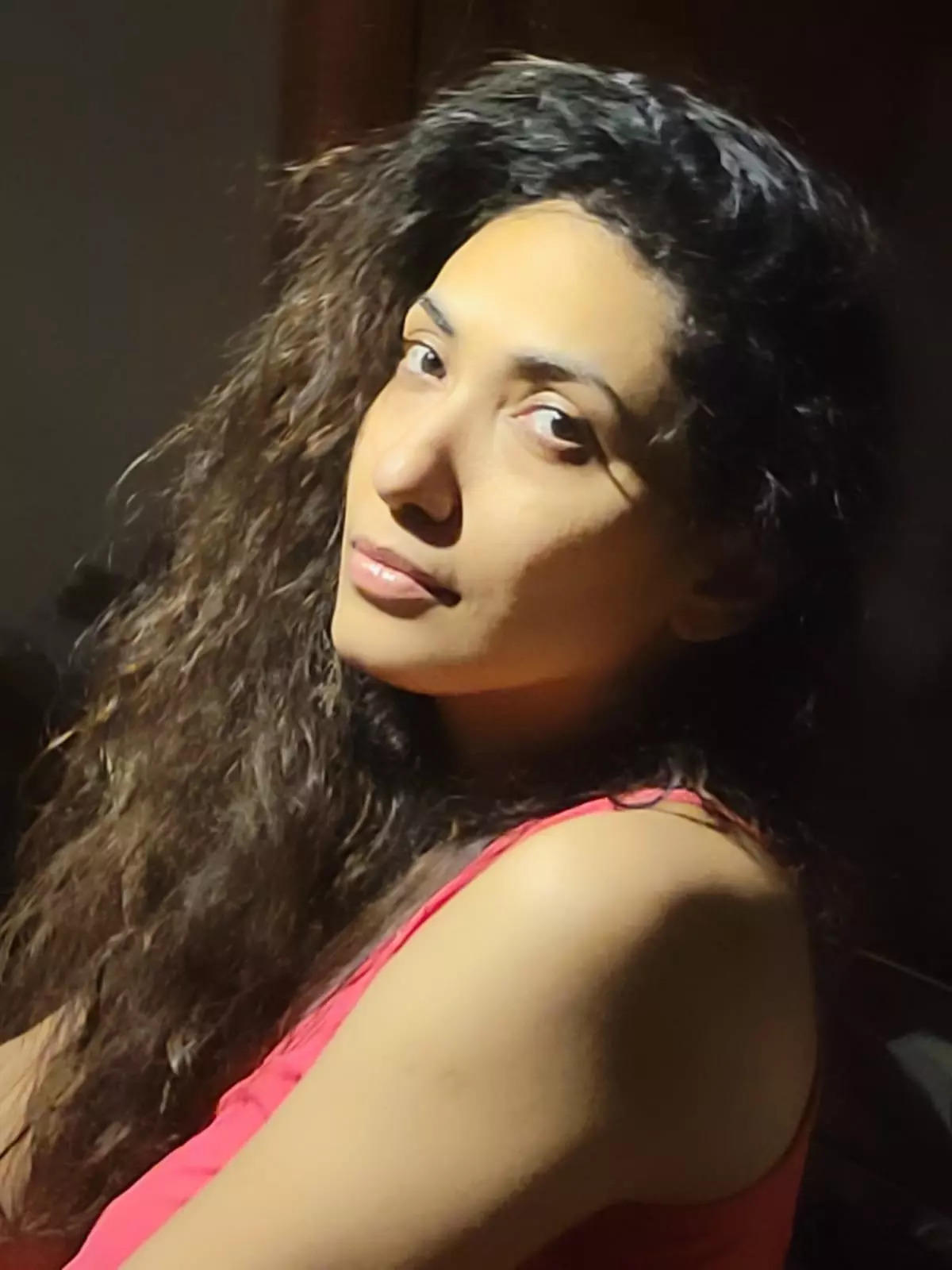 Talking about Prerna, Rimi said, “Actually, I knew her since quite a long time. However, we lost touch somehow as she was busy with her own work and I was busy with mine. Being a woman with no creative background, no ‘filmi’ background, she has done and proved alone that a lot of people won’t be able to. I respect her for that.”

Meanwhile, Prerna is equally excited about this collaboration. “Rimi and I connected. We gelled very well. She is an extremely beautiful and talented girl. I can’t wait for the shoot to start.”