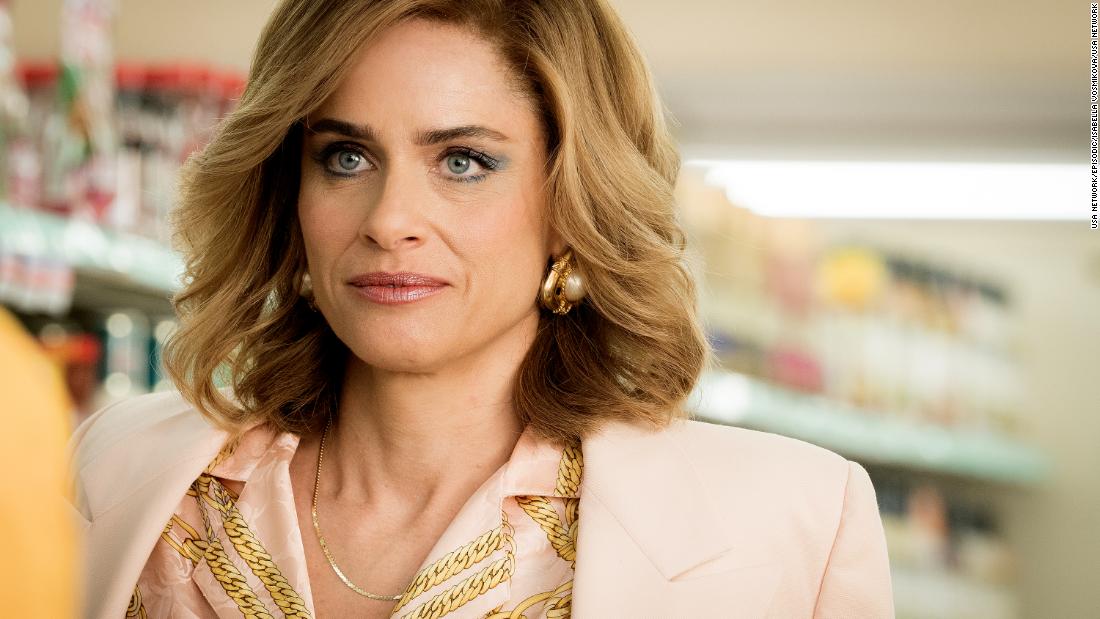 Frankly, USA network’s decision to turn “Dirty John,” its series based on Los Angeles Times coverage of a sensational case, into a rotating series of “love-focused true crime” dramas feels like a bit of a stretch. Yet setting that aside, “Betty Broderick” takes on a life of its own, in a way that exposes the inequities of the system toward women in the late 1980s, when a desperate Broderick committed her crimes.

Broderick shot both her ex and his new wife, a story immortalized (starring then-TV movie queen Meredith Baxter) in “A Woman Scorned: The Betty Broderick Story” and a sequel, “Her Final Fury.” That came amid the sort-of apex of spousal violence in the genre during the 1980s and ’90s, with titles like “The Burning Bed” and “Fatal Vision.”

What the latest “Betty Broderick” zeroes in on, with the benefit of distance, is the way that Broderick’s husband Dan (played with trademark unctuousness by Christian Slater) exploited the unequal power structure to punish his wife, squirrel away money from his law practice and bulldoze over her throughout the legal process.

Granted, as a wealthy woman arguing not to have her lifestyle upended by divorce, Betty wasn’t the most sympathetic figure, and she became increasingly threatening as the setbacks grew in number.

That decline, however, didn’t happen overnight, and the eight-episode format allows executive producer Alexandra Cunningham to flesh out the circumstances and environment that bred her frustration. That includes an entire chapter devoted to gaslighting (a term now frequently used in the political realm), and the way Dan denied, denied and denied some more his affair with Linda (Rachel Keller), the employee he eventually married.

Notably, when Betty’s behavior became more alarming — complaining to exasperated friends that Dan had “robbed me of everything I had,” and purchasing a gun — her ex dismissed the suggestion that she posed any real danger.

“She’s not going to kill the golden goose,” he says.

There’s nobody really to like in this scenario, and it’s a bit morbid given that we know how this sordid tale ends. Still, Peet’s raging, jealous, live-wire performance is a career peak, and brings a depth to Betty’s plight — especially as filtered through this period — that the average “Lifetime movie” lacks.

As a footnote, sister NBCUniversal network Oxygen will present its own documentary devoted to the case, “Snapped: Betty Broderick,” in mid-July, right after “Dear John” wraps up.

Yet Betty only snapped after a long, painful bend. By the time it’s over, Betty Broderick is both “a woman scorned” and one better understood, without sacrificing any of the trashy chewiness that has drawn viewers to such material since long before she ever pulled the trigger.