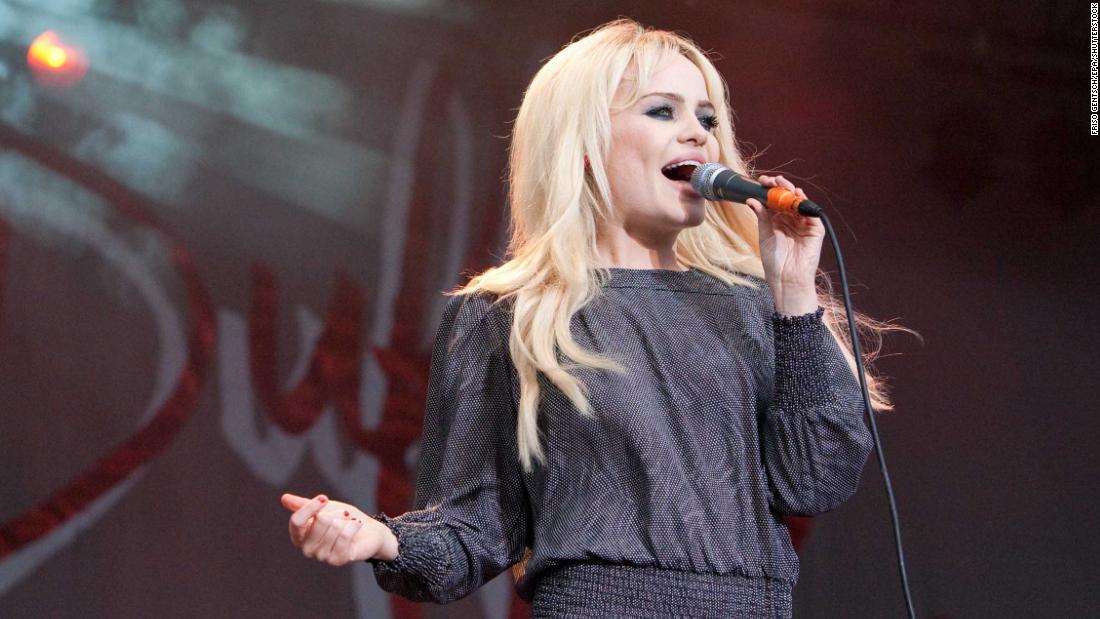 Addressing Netflix CEO Reed Hastings, she wrote in the letter, dated July 2 and seen by CNN, that the film “glamorizes the brutal reality of sex trafficking, kidnapping and rape.”

“Today, I really don’t know what to think, say, or do, other than to reach out and explain to you in this letter how irresponsible it was of Netflix to broadcast the film ‘365 Days,'” the 36-year-old singer wrote in the letter to Hastings.

“This should not be anyone’s idea of entertainment, nor should it be described as such, or be commercialized in this manner,” she said, adding that the film “distorts” sexual violence, “eroticises” kidnapping and was “careless, insensitive, and dangerous.”

Following a long hiatus away from the public eye, Duffy revealed in an Instagram post in February that she had been raped and drugged.

In April, she published further details of the ordeal in a post on her own website, in order, she said, to free herself of her emotional burden and help others who “have suffered the same.”

In the post, she said she had been kidnapped, taken to a foreign country, and raped over a four-week period after being drugged at a restaurant on her birthday.

“I knew my life was in immediate danger, he made veiled confessions of wanting to kill me,” she wrote. “I was high risk of suicide in the aftermath.”

Duffy is not the only critic of “365 Days,” which has received a number of poor reviews, including a 0% score on the review aggregation site Rotten Tomatoes.

CNN has reached out to Netflix for comment on Duffy’s letter.

Read the letter in full