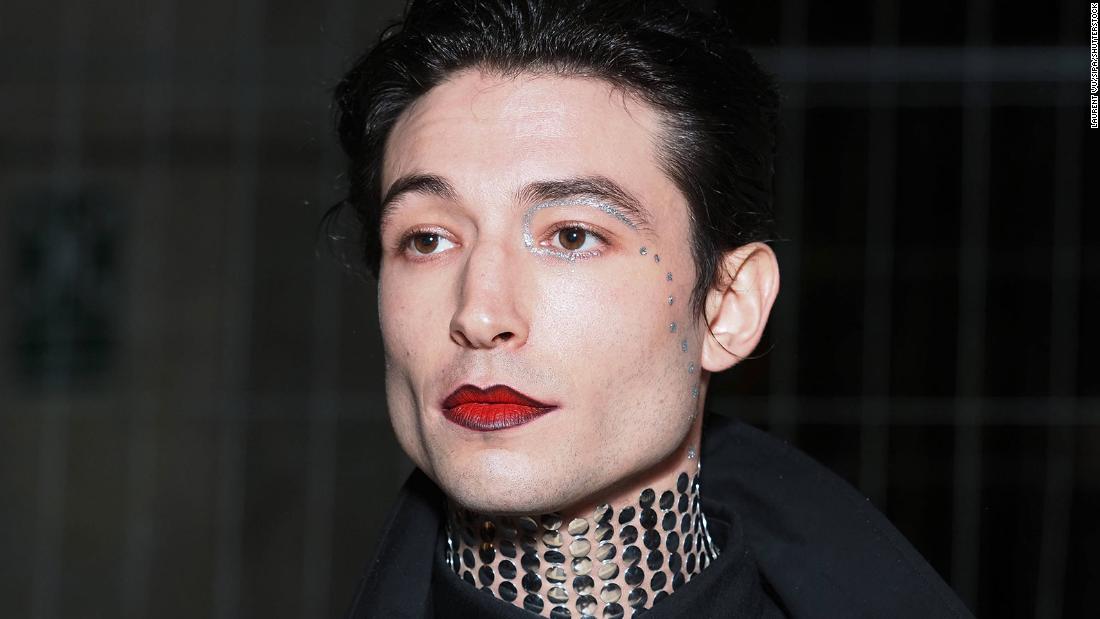 The Hawaii County Police Department, South Hilo, responded to a report of a disorderly bar patron on Sunday evening.

According to police, Miller became agitated while bar patrons sang karaoke and began “yelling obscenities.” He “grabbed the microphone from a 23-year-old woman singing karaoke and later lunged at a 32-year-old man playing darts,” a police statement read.

Miller, who also stars in the upcoming “Fantastic Beasts: The Secrets of Dumbledore,” was arrested and charged with disorderly conduct and harassment.

Bail was set at $500. The actor paid and was released from custody, according to police.

CNN has reached out to MiIler’s rep for comment.