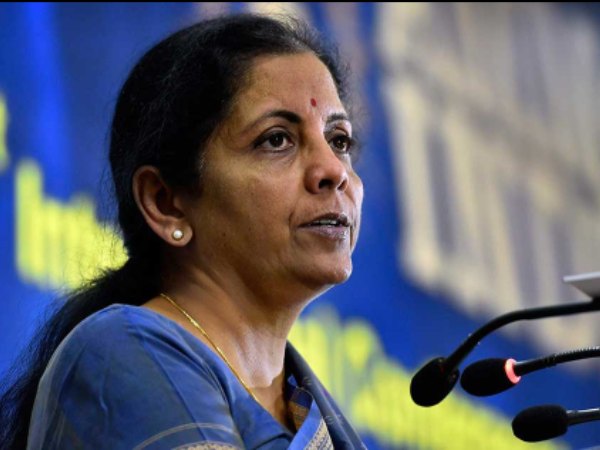 The villages across 116 districts in six states altogether will join this programme on 20 June virtually through the Common Service Centres and Krishi Vigyan Kendras.

The 116 districts with more than 25,000 returnee migrant workers across six states, namely Bihar, Uttar Pradesh, Madhya Pradesh, Rajasthan, Jharkhand and Odisha have been chosen for the campaign which includes 27 aspirational districts. These districts are estimated to cover about 2/3 of such migrant workers, the government had said.

On Thursday, in a press conference, FM Sitharman said that the public work scheme worth Rs 50,000 crore will provide job opportunities to migrant workers..

The first priority of PM Garib Kalyan Rojgar Abhiyaan is to provide immediate relief to migrant workers who have gone home, says Sitharaman.