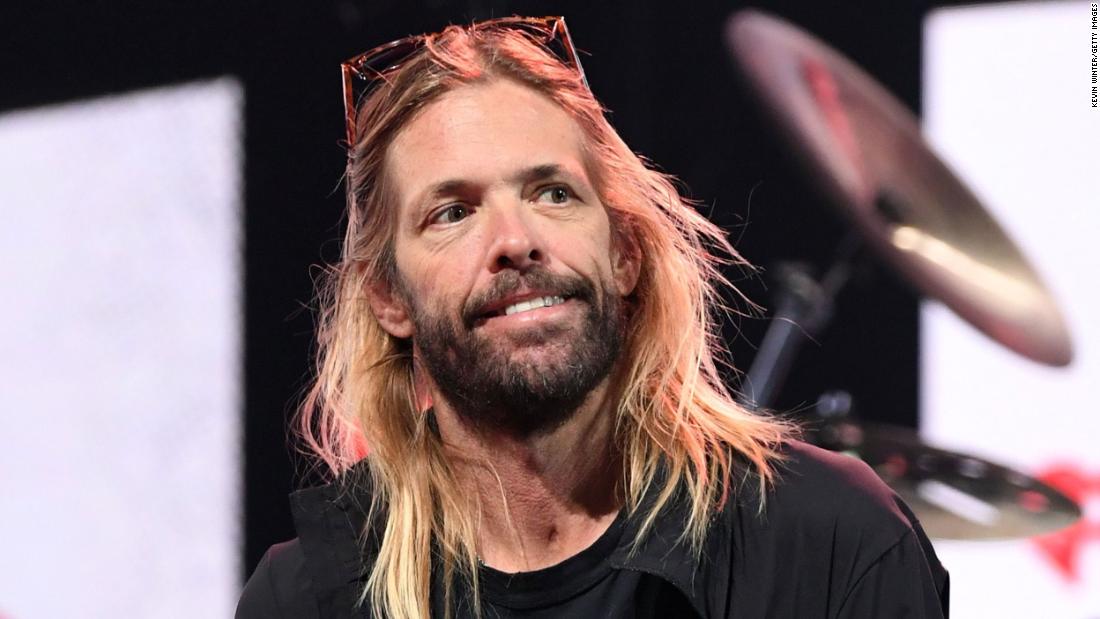 “It is with great sadness that Foo Fighters confirm the cancellation of all upcoming tour dates in light of the staggering loss of our brother Taylor Hawkins, the band said in a statement to CNN. “We’re sorry for and share in the disappointment that we won’t be seeing one another as planned. Instead, let’s take this time to grieve, to heal, to pull our loved ones close, and to appreciate all the music and memories we’ve made together. With Love, Foo Fighters.”

Hawkins’ death was announced last Friday, hours before the group was set to perform a concert in Bogota, Colombia.

The group was next slated to perform at the Grammy Awards on April 3, with global tour dates through the summer.