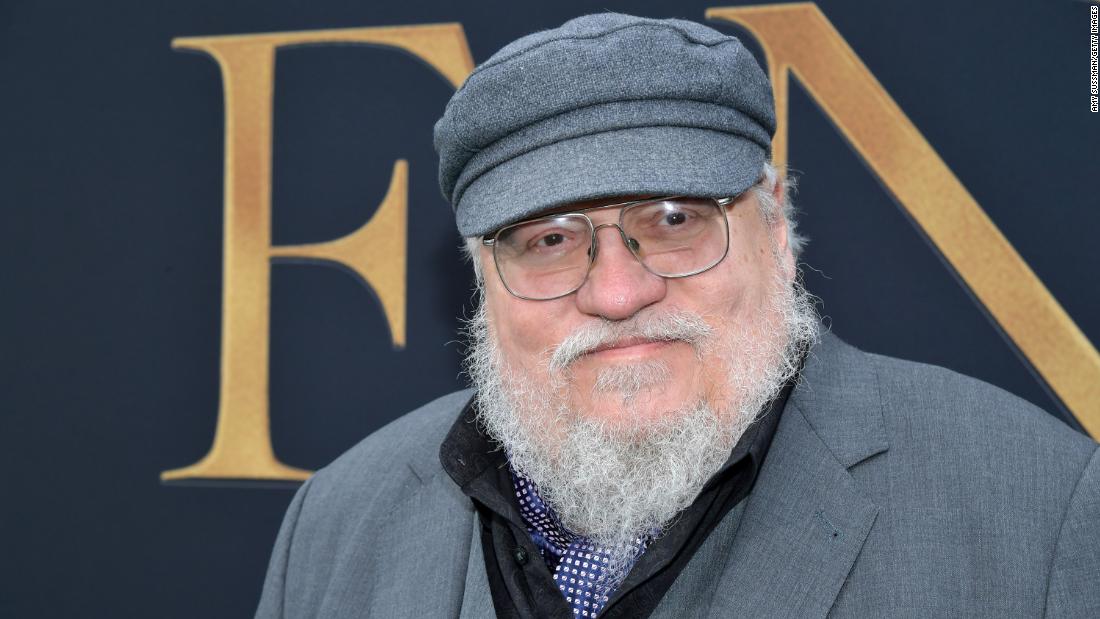 “I have to confess, after half a year of pandemic, I am showing signs of cabin fever. If nothing else, the enforced isolation has helped me write. I am spending long hours every day on THE WINDS OF WINTER, and making steady progress,” George R.R. Martin, author of the series, tweeted Wednesday morning.

Although the “Game of Thrones” series concluded over a year ago, fans are still reeling from a controversial finale. Fans even made a Change.org petition urging HBO to re-make the final season. (HBO is owned by WarnerMedia, CNN’s parent company.)
Martin, who prefers to use an obsolete disk operating system (DOS) instead of a modern computer, is currently isolating in “an actual cabin in the mountains” and hopes to finish his long-awaited fantasy novel “The Winds of Winter” by next year.
On his blog, Martin explained that his “enforced isolation” has helped him write, and that he is “making steady progress” with the story.

Publishers have been waiting for “The Winds of Winter”, the penultimate book in the series before “A Dream of Spring,” since the publication of “A Dance With Dragons” in 2011.

Fans across the globe are eagerly watching Martin’s progress. In times as dark as these, we could all use a little more magic.