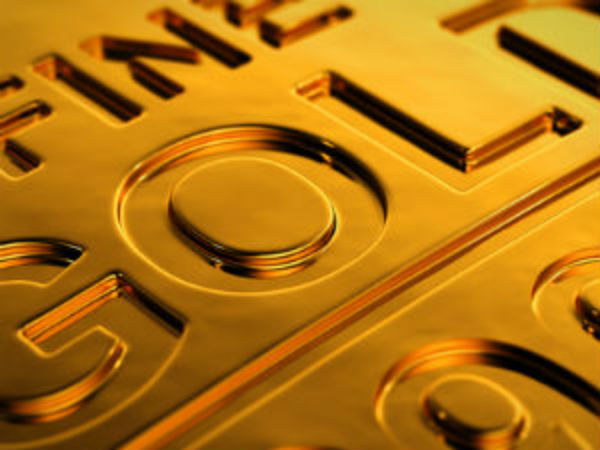 Gold rates in the global markets have been surging sharply from the end of February, which reached near the all-time high level in March, reflecting a similar trend in the Indian markets. The precious metal rates have gained a safe haven again uncertainties in the global scenario. Investors have realized the importance of investing in gold along with equities, checking the yearly returns from the commodity. Now, the markets are quite bullish, but traders have earned reasonable profits, who bought gold before February this year when the prices were under pressure.

However, according to a recent Emkay Wealth Management report titled ‘Navigator’, “The gold prices have been rallying but may fall if the Russia-Ukraine war situation normalizes. Except for the UK, the interest rates in the rest of Europe have not been hiked so far, and it is felt that it may be delayed. The aggressive stance by the US Fed is likely to cause some problems as US Dollar yields rise and the currency strengthens. The prices of commodities quoted in US Dollars are likely to gradually ease. This trend could accelerate with the war clouds subsiding in Eastern Europe if negotiations meet with some success.”

Additionally, the report mentioned, “From the range of US$1760 to US$1860, where it stayed for almost 6 months, the breakout to higher levels happened as inflationary expectations went up in almost all major economies.” After the inflation rate reached 40 years high range in the USA, gold rates got triggered again.