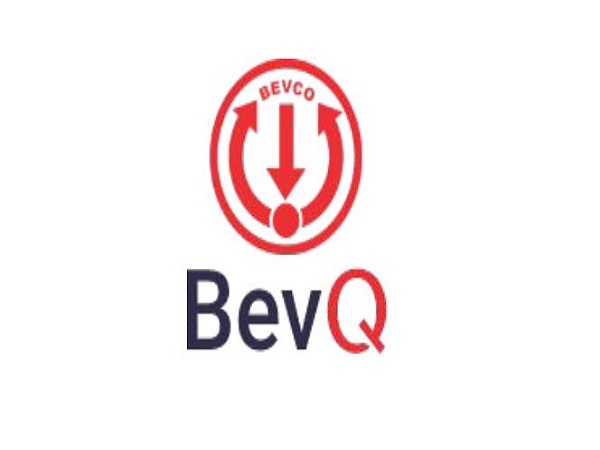 As Kerala reopened its liquor shops on Thursday, after over two months, the state government has permitted the purchase of alcohol via token system only. A special app called ‘BevQ’ was launched in the state for the purpose by Kerala State Beverages Corporation (BEVCO) which has been developed by Kochi-based startup called Faircode Technologies Private Limited.

Interesting, within hours of the app going live on Google Play Store, over two lakh people downloaded and registered on the Android app.

BevQ app is a virtual queue system wherein customers can receive a 15-minute time slot for their purchase at the nearest specified store.

On average, liquor shops in Kerala can serve around 400 customers on a day and sell a maximum quantity of three litres for a token.

Some technical glitches have been observed and many are not able to find the app on searching “BevQ” over Play Store. Some have been able to download the app from this link to the app on Play Store.

How to book a slot or get a token on BevQ app?

For those who do not own smartphones, Kerala has an SMS facility.

Rules to be followed in Kerala