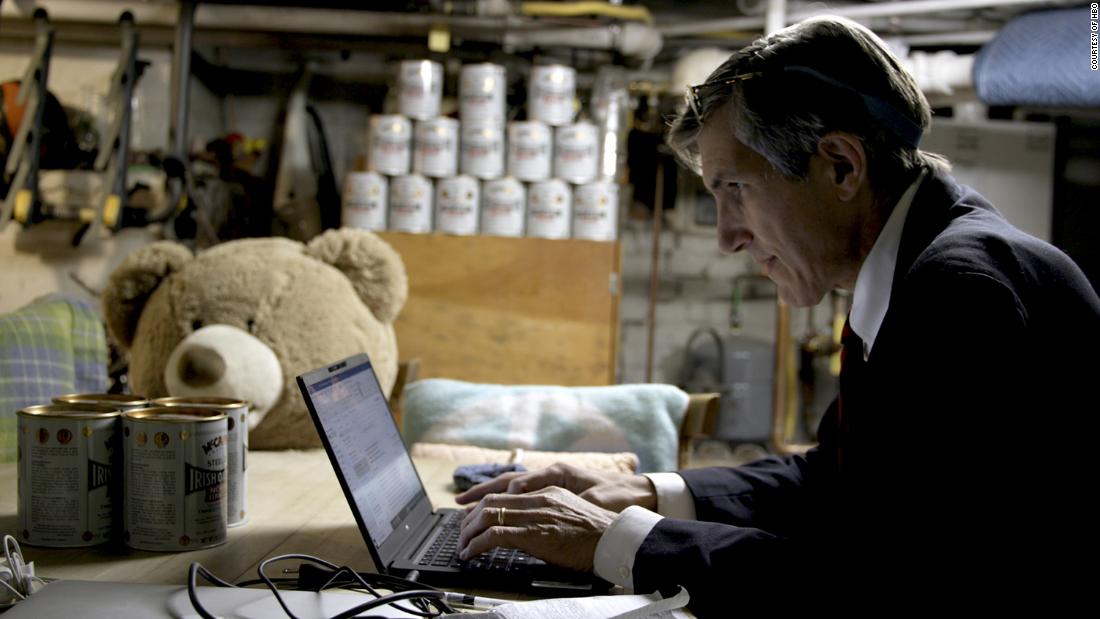 In that sense, the feature-length project — filmed over 18 months beginning in early 2020 — never really gets better than its opening sequence, peering over the shoulder of the FDA’s top vaccine regulator, Peter Marks, as he’s asked about the possibility of pushing through a vaccine before it’s ready because President Trump desperately wanted one for political reasons.

“It ain’t gonna happen on my watch,” Marks says, speaking to veteran Science magazine writer Jon Cohen, who serves as a de facto guide to what transpires, exhibiting a familiarity with his sources that elicits frank responses, cultivated from years covering the beat.

The challenge, as Cohen notes, was to produce a vaccine “at Hollywood speed,” faster than had ever been accomplished, and resist external interference that would threaten the integrity of the process.

The exultation by researchers when those breakthroughs happen — again, captured in real time — is tempered by the political climate then and now, and the realization that so many have chosen not to avail themselves of this stunning scientific achievement, having sipped from the poisoned well of disinformation.

Director David France filmed during the pandemic’s height, interviewing top researchers and government officials wrestling with the pressure being applied by Trump, and what even appearing to bow to it would mean for how a vaccine is viewed and accepted.

The subjects include Dr. Anthony Fauci, already a focus of that political animosity, shown correcting the then-president about the timeline between having a workable vaccine and one that is actually “deployable.”

“I’m walking a fine line of being the only one in that task force who’s not afraid to tell the president and the vice president what they don’t want to hear,” Fauci tells Cohen, who later engages a Trump supporter about the “why” of the anti-Fauci signage that he’s proudly displaying.

The scientific tick-tock is solid enough that France merely dilutes it by pursuing various subplots that involve going around the globe, presenting community organizers trying to overcome vaccine fears and an emergency medical technician in Brazil, working against a massive outbreak while worrying about his family.

While there might be more time for such snapshots in a docuseries, in this format it feels like an unnecessary detour from the meticulously chronicled drama surrounding the development and distribution of the vaccine, including the joyous moment when the first trucks began shipping the precious cargo, described as “the largest public health rollout in human history.”

The access here is nevertheless impressive, from the candid conversations with government officials at the time to Pfizer executives popping champagne corks when good news from their clinical trials comes in.

Despite second-guessing a few of France’s choices, “How to Survive a Pandemic” serves as an important addition to the pandemic’s history, a fitting entry for a time capsule,” as it’s noted, produced under the most trying of circumstances.

To that extent, the film mirrors the accomplishments of those who gave us an effective vaccine in record time despite the outside noise, creating the light at the end of a very long tunnel.

“How to Survive a Pandemic” premieres March 29 at 9 p.m. ET on HBO, which, like CNN, is a unit of WarnerMedia.