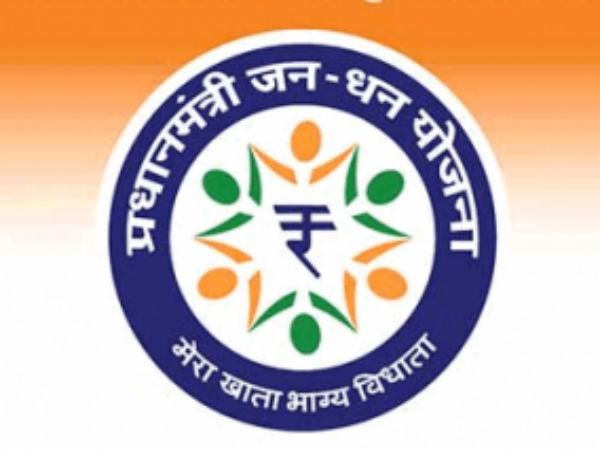 The widely acclaimed initiative of the Modi government, the Pradhan Mantri Jan Dhan Yojana (PMJDY), also provides Jan Dhan account holders under the scheme an overdraft facility of up to Rs. 10000 provided the beneficiary has linked the account to one’s aadhaar. This limit was earlier set at Rs. 5000 but later in 2018 September was increased to Rs. 10000.

Herein to be eligible for overdraft for the first 6-months, the Jan Dhan account holder needs to have maintained an adequate balance.

Further per household the facility is extended only to one member preferably lady of the house, based on the eligibility. Amount up to Rs. 2000 is provided without much of hassle.

Also, they need to carry out transactions in the account as well as via the Rupay debit card.

And in a case when the bank is convinced, the overdraft is granted at a nominal rate of interest.

Also there come other disadvantages of not linking Jan Dhan account with aadhaar including:

Rupay debit card with inbuilt features such as Rs. 1 lakh accident insurance is extended that does not requires one to maintain a minimum account balance. But in a case when the account is not linked to aadhaar, there shall be difficulty in getting the claim processed.