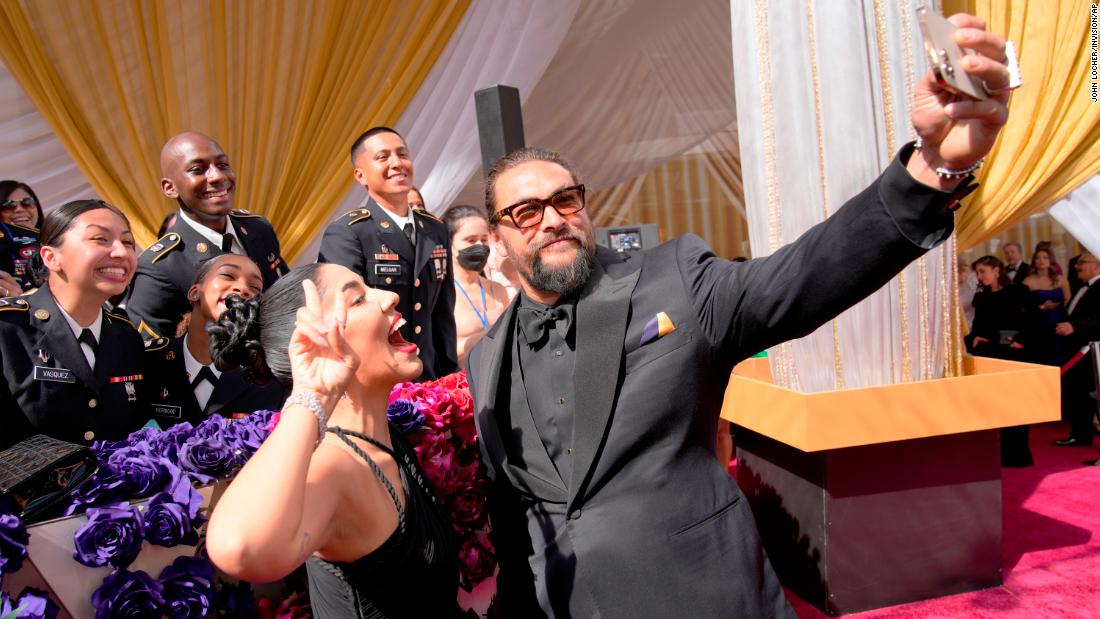 The “Aquaman” star talked to “Access Hollywood” on the Oscars red carpet about whether the two were giving their marriage another try after having announced their split in January.

The couple reportedly met in 2005, welcomed their first child together, daughter Lola, in 2007 and son Nakoa-Wolf a year later before marrying in 2017.