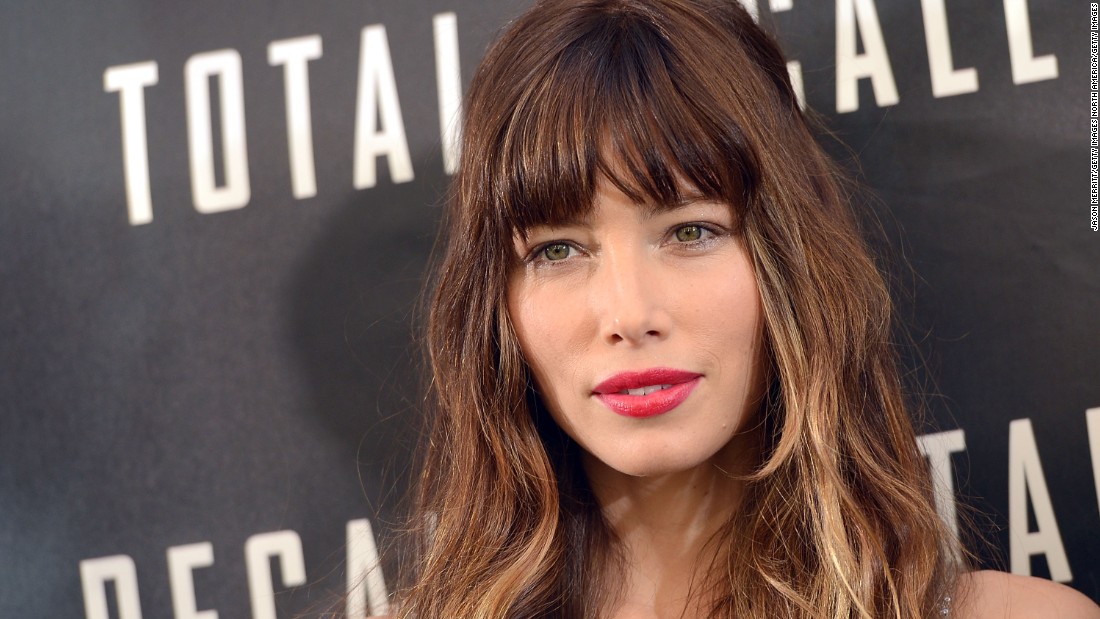 The five-episode Hulu series is based on the true story of Candy Montgomery, a Texas housewife who is involved in the shocking 1980 death of Betty Gore (Melanie Lynskey.)

The series follows the real life story of Montgomery, who had an affair with Gore’s husband. After she was confronted about the rumors, she attacked Gore with an axe 41 times. The show details before the murder, as Montgomery and Gore become friends, then reaches the trial where Montgomery acquitted of murder.

A psychiatrist, had testified that Montgomery had a “dissociative reaction” at the time of the attack.

Biel also executive produced the miniseries, like she did the hit show “The Sinner.” Lynskey recently starred on “Yellowjackets.”

“Candy” premieres on May 9. New episodes will be released daily through May 13. See the trailer below.