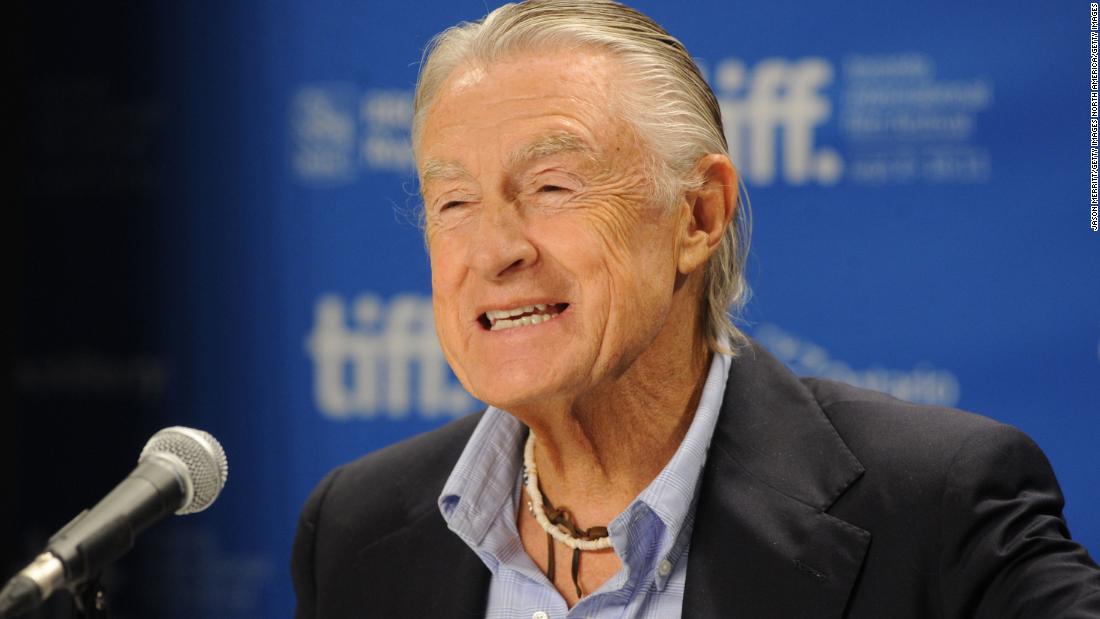 Schumacher worked on a wide variety of films, including the teen vampire tale “The Lost Boys,” the Julia Roberts melodrama “Dying Young,” the dark satire “Falling Down” starring Michael Douglas, and a pair of thrillers adapted from John Grisham novels, “The Client” and “A Time to Kill.”

Still, he was known best in some circles for his affiliation with the Batman franchise, directing “Batman Forever” and “Batman & Robin” in the 1990s, in a notable tonal departure from the darker approach that director Tim Burton brought to those movies.

In a 2017 Vice interview, Schumacher apologized to fans who were disappointed in those films — which starred Val Kilmer and George Clooney, respectively — saying, “I think I owe them that.” He added of the famous choice to add a more sexual component to Batman’s costume, “I just know that I’ll always go down over the nipples on Batman starting with ‘Batman Forever.'”

Born in Queens, Schumacher attended the Parsons School of Design at New School University and had worked as a window dresser before coming to Hollywood as a costume designer, including an early job on the Woody Allen science-fiction comedy “Sleeper.”

Schumacher became a writer in the 1970s — including scripts for “The Wiz” and “Car Wash” — before launching his career as a director with a pair of TV movies, followed by “The Incredible Shrinking Woman,” starring Lily Tomlin, and “D.C. Cab.”

Schumacher developed a reputation for identifying young talent, as exemplified by the ensemble casts on “St. Elmo’s” and “Lost Boys,” which included Demi Moore, Rob Lowe and Kiefer Sutherland.

More recently, Schumacher directed the movie version of the musical “The Phantom of the Opera” and a few episodes of the Netflix drama “House of Cards.”

Schumacher, who was gay, gave an interview with Vulture last year in which he candidly discussed his life and career choices.
Producer-director Bryan Fuller tweeted that he remembered learning that Schumacher was gay and out, saying, “His visibility mattered, nipples and all.”