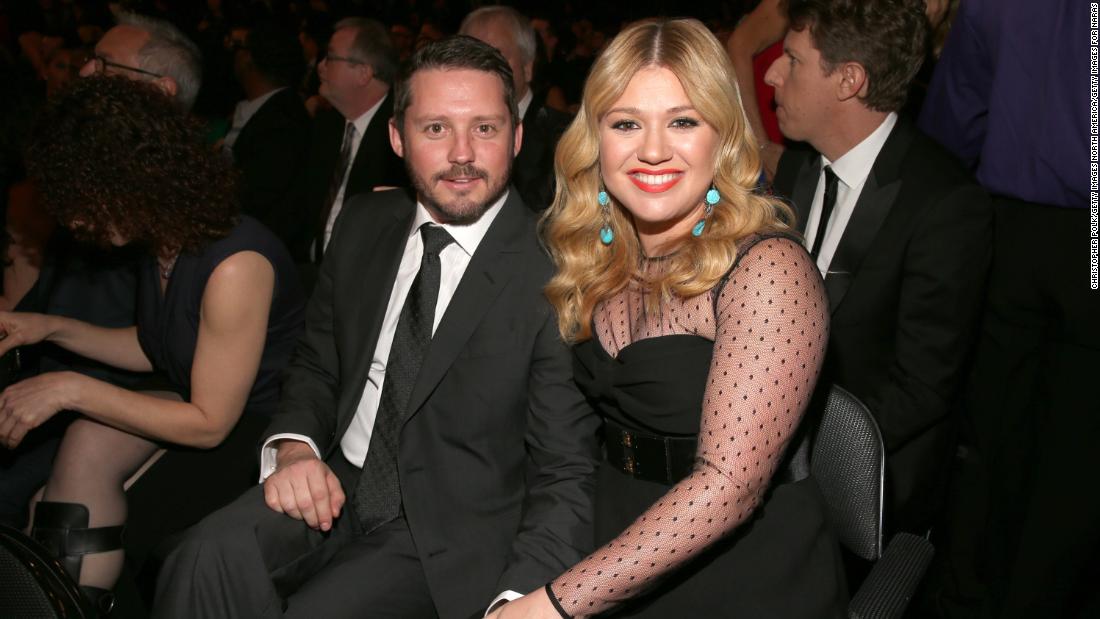 Clarkson has filed for divorce from Blackstock, citing “irreconcilable differences,” according to court documents obtained by CNN.

Representatives for Clarkson have not yet responded to CNN’s request for comment.

The “Voice” coach and Blackstock, a music manager, have been married since October 2013 and have two children together, River Rose and Remington Alexander.

Blackstock also has two children from a previous marriage.

During the coronavirus pandemic, Clarkson and Blackstock spent their time together at their property in Montana. It was from there that Clarkson recorded her daily television program and her appearances on NBC’s “The Voice.”

In the documents, filed June 4, Clarkson, who filed as Kelly Blackstock, the singer is requesting joint legal and physical custody of the children.

The court documents say the pair had a prenuptial agreement.