Investors did not see any stimulus measures and the Sensex closed more than three per cent lower on Monday, only to recover lost ground in the next few days. Here are a few factors that you should keep in mind next week:

Most of the big corporates have declared their numbers, but, a heavyweight like HDFC will declare its numbers on Monday. Other prominent companies, that would declare their numbers include the likes of Sun Pharma and Lupin.

HDFC is also likely to declare a dividend and one should wait for the commentary from the heavyweight.

There has been a war of words between China and the US and markets will be jittery, if tensions continue to rise. There is tension in Asia as well, as Hong Kong braces itself for protests following China’s controversial plan to directly impose national security laws on the city.

It remains to be seen how these developments play out in the course of the week. Indian markets would remain closed on Monday for a public holiday and would only open on Tuesday.

Investors would also closely monitor, the rising number of Covid cases in the country. Infections in India have now surpassed the 1.31 lakh mark and continue to rise at almost 6,000 new infections every day. What is heartening though is that recoveries have been quick and swift, easing worries to a large extent.

Much of the sharp drop in the index over the last few months, has had to do with a sharp drop in banking stocks. On Friday, they fell further after the RBI extended the moratorium by another three months.

For the markets to go higher, there has to be a solid participation from banks like HDFC Bank and ICICI Bank, which are heavyweights. Both fell sharply in trade on Friday, following the RBI monetary policy announcements.

Apart from these factors, it would be important to watch for selling by foreign portfolio investors. They have been selling stocks through most of last week. If global tensions rise, we may see a fresh round of selling, which could put some pressure on stocks. 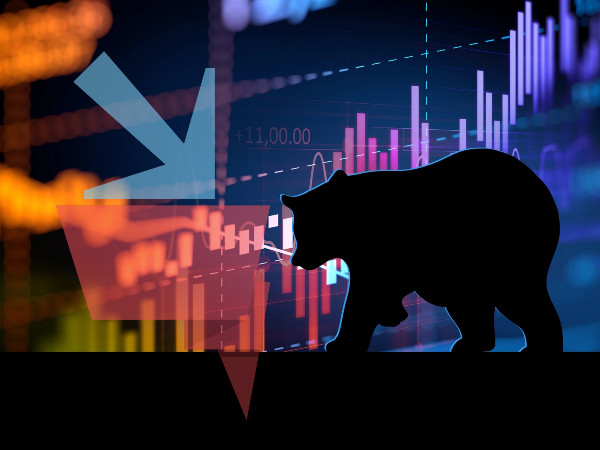 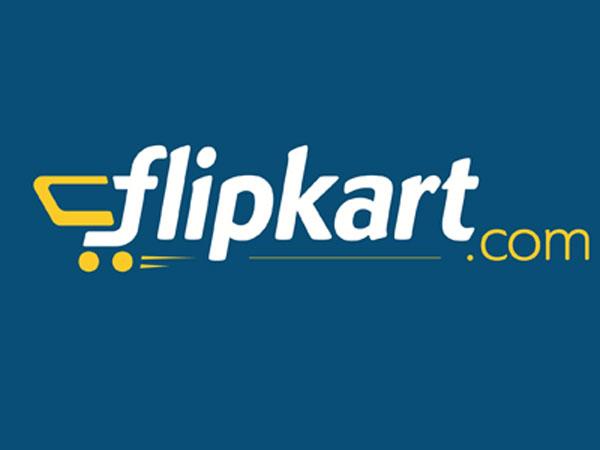 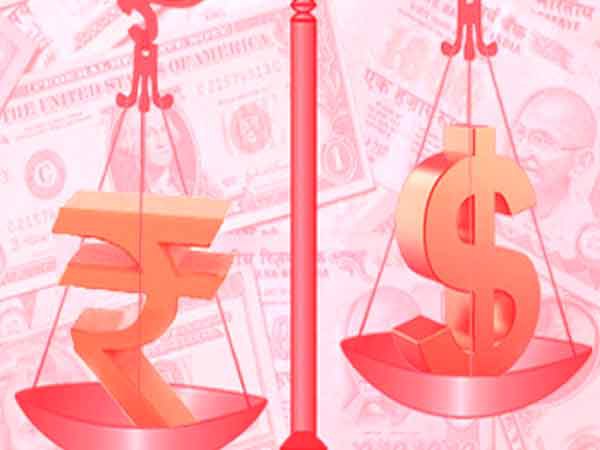