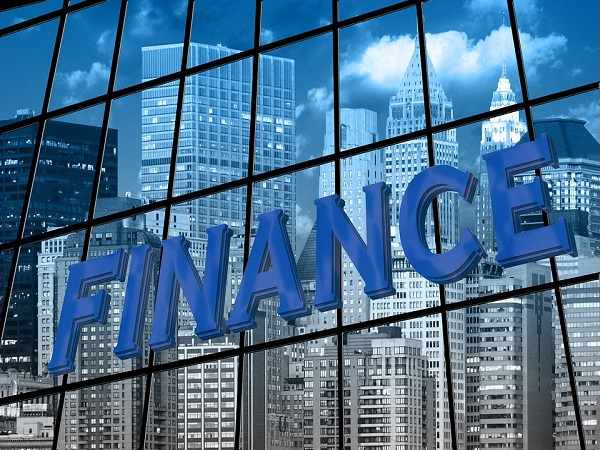 Moody’s Investors Service on Monday downgraded India’s foreign currency and local currency long-term issuer ratings to Baa3 from Baa2, believing the country’s policymaking institutions will be challenged in enacting and implementing policies which effectively mitigate the risks of a sustained period of relatively low growth.

The decision to downgrade India’s ratings reflects Moody’s view that the country’s policymaking institutions will be challenged in enacting and implementing policies which effectively mitigate the risks of a sustained period of relatively low growth, significant further deterioration in the general government fiscal position and stress in the financial sector.

The negative outlook reflects dominant, mutually-reinforcing, downside risks from deeper stresses in the economy and financial system that could lead to a more severe and prolonged erosion in fiscal strength than Moody’s currently projects.

“While today’s action is taken in the context of the coronavirus pandemic, it was not driven by the impact of the pandemic. Rather, the pandemic amplifies vulnerabilities in India’s credit profile that were present and building prior to the shock, and which motivated the assignment of a negative outlook last year.

Slow reform momentum and constrained policy effectiveness have contributed to a prolonged period of slow growth, compared to India’s potential, that started before the pandemic and that Moody’s expects will continue well beyond it. Real GDP growth has declined from a high of 8.3% in fiscal 2016 (ending March 2017) to 4.2% in fiscal 2019. Moody’s expects India’s real GDP to contract by 4.0% in fiscal 2020 due to the shock from the coronavirus pandemic and related lockdown measures, followed by 8.7% growth in fiscal 2021 and closer to 6.0% thereafter,” Moodys said in a statement.