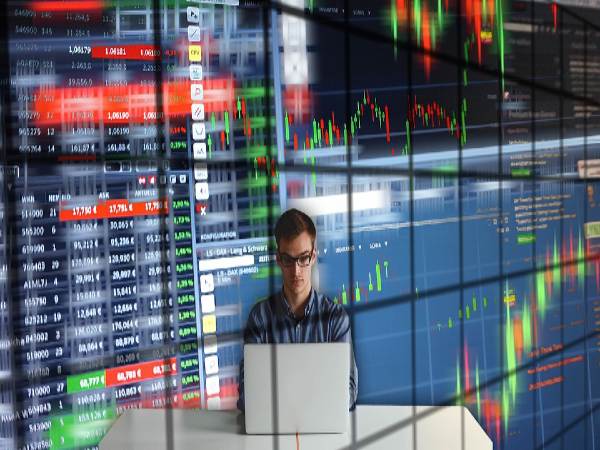 Highlights of Tata Steel Q4Fy22 results as per the filing:

The dividend recommended by the Board of Directors of the Company is subject to the approval of the shareholders at the ensuing Annual General Meeting (AGM) of the Company scheduled to be held on Tuesday, June 28, 2022. The dividend, if approved by the shareholders at the AGM, will be paid, subject to deduction of tax at source, on and from June 30, 2022.

Disclaimer: The stock is stated for its quarterly results announcement and other recommended corporate actions.

The stock is stated for its quarterly results announcement and other recommended corporate actions.