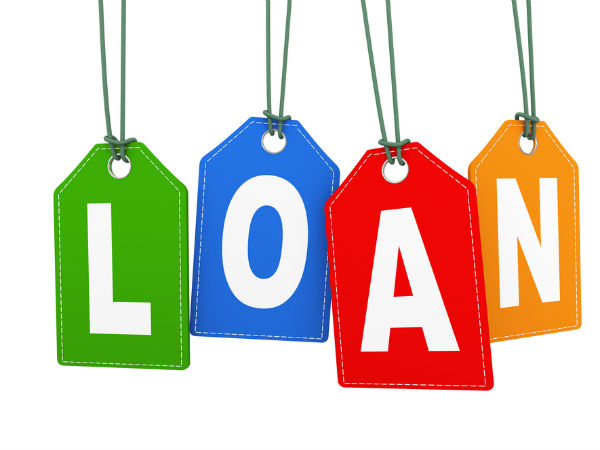 Moratorium i.e. a facility or route using which borrowers are allowed non-repayment of EMIs due on such borrowing for some time has been granted in the wake of Covid 19. And now, there has been much stressed on the increase in interest cost as well as the tenure for a borrower if he or she avails them.

Notably in March 2020, after the outbreak of Covid 19 virus, RBI as a measure of protecting its people has rolled out the facility on all term loans including credit card debts that became due for repayment on March and the same amid lockdown situation has been extended further by another 3 months until August 31, 2020.

There is a further case i.e. being reported in such a scenario and this could be equally important to you i.e. you may face rejection on your fresh loan application or your approved or sanctioned but undisbursed loan may not be disbursed then.

This is being visualized despite RBI categorically mentioning that availing of the facility will not result in any negative impact on the borrowers. So why are banking and other lending institutions placing such borrowers under negative list.

Why banks are denying loans to borrowers who have availed moratorium?

This is because underwriting of loans occurs basis the borrower’s repayment capacity and the opt of moratorium is reflective of the borrower’s short term financial crisis. And as it is facing huge NPA risk, banks despite the RBI incentive with reverse repo rate are highly cautious while going for fresh lending.

And also in a case when the loan was sanctioned previously, it can be the case that is not disbursed because the same was sanctioned considering some condition and was also valid for some tenure.

The conditions being furnishing of some of the documents such as documents supportive of potential borrower’s income flow, non-payment of current outstanding loans etc. Also, if the time elapses then at the final stage of loan disbursement, entity may again revise terms and conditions basis the current status of the borrower.

What should borrowers considering another loan do in such a situation?

Basically the stance is taken as a precautionary and risk management measure and in order to be eligible for further institutional borrowings, one must service future EMIs regularly without a break so as to again gain confidence of lenders.

Also, in a case when the facility was availed to maintain sufficient liquidity at hand, customers can justify the reason for applying for the moratorium despite sufficient funds by showing their salary slip etc.

But after this period of moratorium grant is ended, your non-repayment will straight away impact your credit score. So, better stay out of this debt unless you will be left in a precarious debt trap.