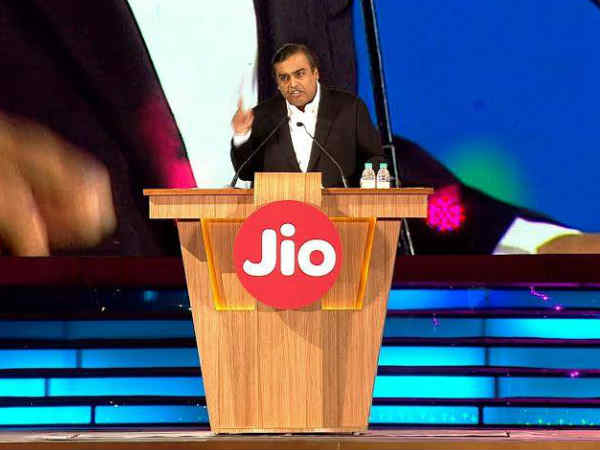 Reliance Industries Limited’s (RIL) mega Rs 53,124 crore rights issue is the largest in the world by a non-financial issuer in the last 10 years, according to data from Dealogic.

The oil-to-telecom conglomerate’s rights issue opened for the subscription of shareholders on 20 May and will close on 3 June.

The only other non-financial issuer close to the issue size is USD 7.002 billion issue by Bayer AG in June 2018.

The billionaire Mukesh Ambani led firm had on 30 April announced fund raising of Rs 53,125 crore by way of a 1:15 rights issue-India’s biggest and the first such issue by the firm in nearly three decades.

One share will be offered for every 15 shares held at Rs 1,257, a 14 percent discount to the closing price for 30 April.

The issue had been over-subscribed 1.1 times as of Monday, according to stock exchange data.

The biggest rights issue since the global financial crisis of 2008 is the USD 19.57 billion issue by HSBC Holdings Plc in April 2009, according to Dealogic. Deutsche Bank’s USD 13.96 billion issue in October 2010 is the second biggest closely followed by USD 13.69 billion issue by UniCredit.

From Asia, the biggest offering was by Bank of China in December 2010 with an issue size of USD 8.96 billion.

The rights issuance is the first by Reliance in three decades and also the largest ever in India, as part of its plan to become a net-zero company by 2021.

The last time RIL tapped the public for funds was in 1991 when it had issued convertible debentures. The debentures were subsequently converted into equity shares at Rs 55 apiece.

With inputs from PTI 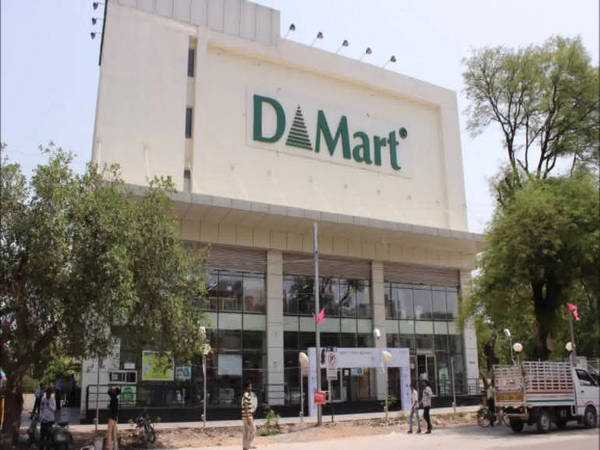 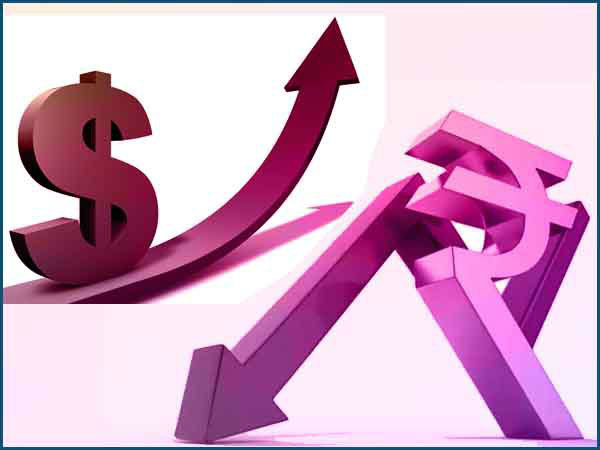 Rupee Opens Strong At 75.73 Per Dollar 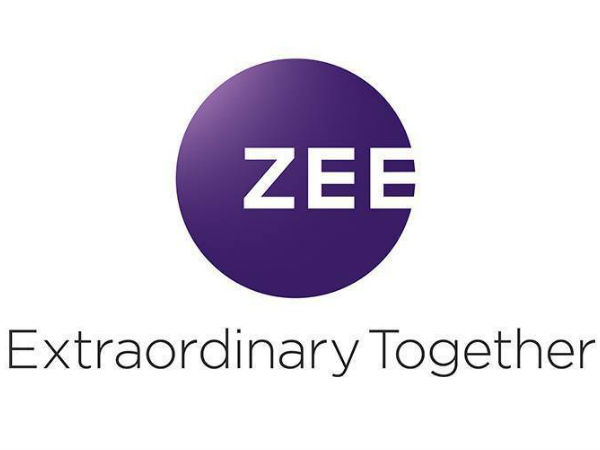 Why Zee Entertainment Shares Could Fall On Tuesday?