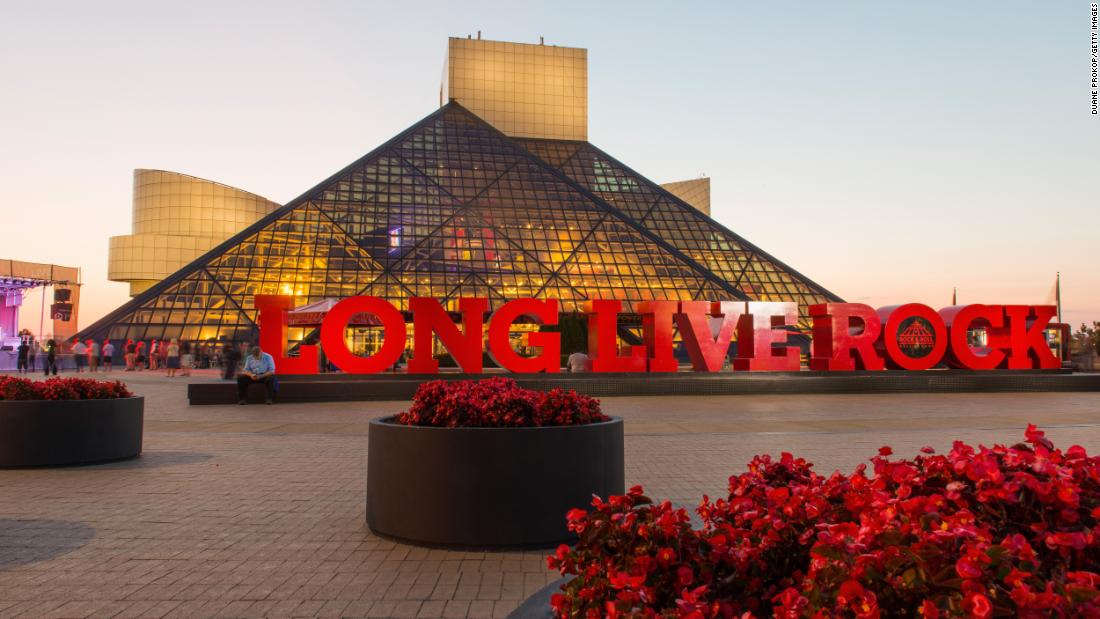 The event is changing because of the ongoing Covid-19 crisis.

The program will be available on HBO and to stream on HBO Max at 8 p.m. EST/PST on November 7. HBO is owned by CNN’s parent company.

This year’s show will replace the live 35th Annual Rock & Roll Hall of Fame Induction Ceremony that was originally scheduled for May 2.

“To protect the health and safety of our Inductees, their families, crews and our attendees, we’ve made the decision that the scheduled live event is not possible,” John Sykes, chairman of the Rock & Roll Hall of Fame Foundation, said in a statement. “Together with HBO and executive producer Joel Gallen, we will still create an exciting program honoring our 2020 inductees, by telling the stories of their incredible contributions to music and impact on a generation of artists that followed them.”

The Rock & Roll Hall of Fame in Cleveland is now open and will debut its 2020 Inductee exhibit on August 14.

The 2021 Rock & Roll Hall of Fame Induction Ceremony will move to the fall with the 36th ceremony returning to Cleveland.