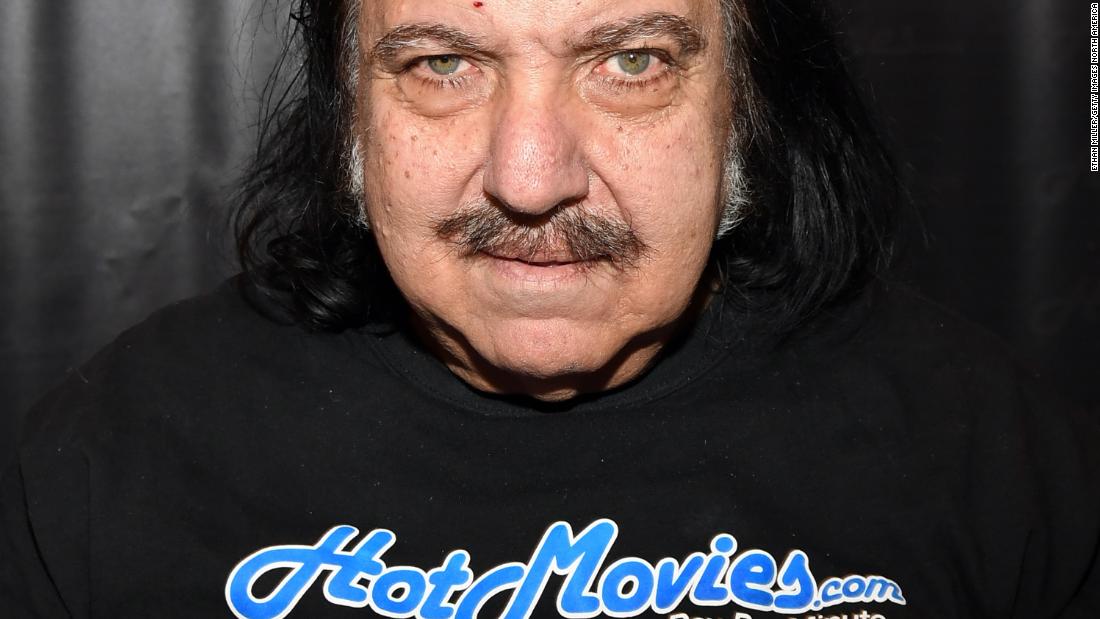 The case was filed for warrant on Monday.

When asked for additional comment, Rusciolelli referred CNN to a statement he posted on Facebook. In it, the manager said previous allegations against Jeremy made by Rolling Stone amid the Me Too movement were proved false.

“When Rolling Stone charged Ron with being in the ME TOO movement, he showed us proof against the allegations,” Rusciolelli said in the statement.

“At the time, the police and District Attorneys backed Ron up,” Rusciolelli claimed.

This time, however, “the District Attorney in Los Angeles is bringing charges of sexual misconduct against him, and we were not given any proof of his innocence at this time,” Rusciolelli said.

“We hope that these allegations against him are not true, but if they are, we hope that he is prosecuted to the full extent of the law.”

Jeremy’s arraignment is scheduled for Tuesday afternoon at the Foltz Criminal Justice Center.

CNN has reached out to an attorney for Jeremy for comment.

Jeremy, who was born Ronald Jeremy Hyatt, stands accused of forcibly raping a 25-year-old woman at a home in West Hollywood in May 2014.

He also is charged with allegedly sexually assaulting two women, ages 33 and 46, on separate occasions at a West Hollywood bar in 2017, as well as forcibly raping a 30-year-old woman at the same bar in July 2019.

The District Attorney’s Office declined a case against Hyatt due to insufficient evidence stemming from an alleged incident in 2016.

Names of the alleged victims were not released and prosecutors are recommending bail of $6.6 million.

If convicted, the actor faces a possible maximum sentence of 90 years to life in state prison.

Jeremy is considered one of the icons of the adult entertainment industry. He made his way into the Guinness Book of World Records for “Most Appearances in Adult Films,” after having appeared in more than 2,200 movies.

In 2015 he talked to CNN about almost dying from an aortic dissection in 2013. While he came close to death, the actor said he has always subscribed to the idea that living a good life and being a good person is the best thing you can do while being on this Earth.

“I’ve always been spiritual,” Jeremy said at the time.

The case remains under investigation by the Los Angeles County Sheriff’s Department.