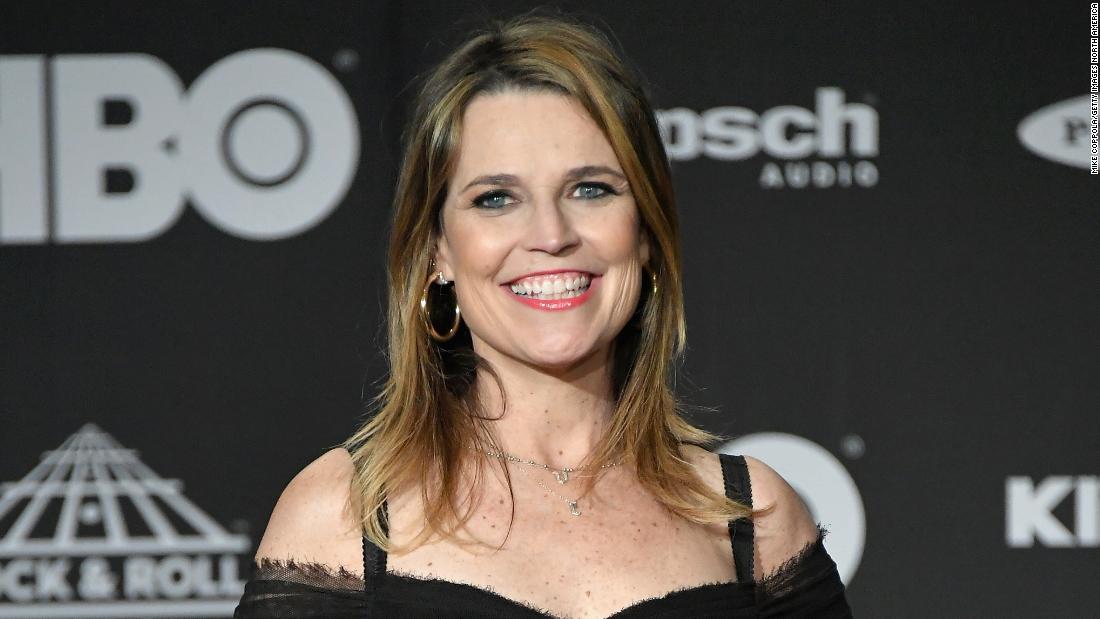 The “Today” co-host, made the announcement during Monday’s broadcast and revealed that the surgery is in fact, today.

“Remember when my retina was detached because Charley threw the train at my eye?” Guthrie said. “Well, guys it’s not over. So apparently after you have that retina reattachment surgery, it’s very common to get cataracts, so that happened to me. So I’m actually going to leave in 20 minutes and have cataract surgery.”

She went on to say that although it’s been months since the initial surgery to reattach her retina, she said she’s “excited” to get the issues with her eye resolved.

Guthrie did say that she actually hopes to return to work later this week. 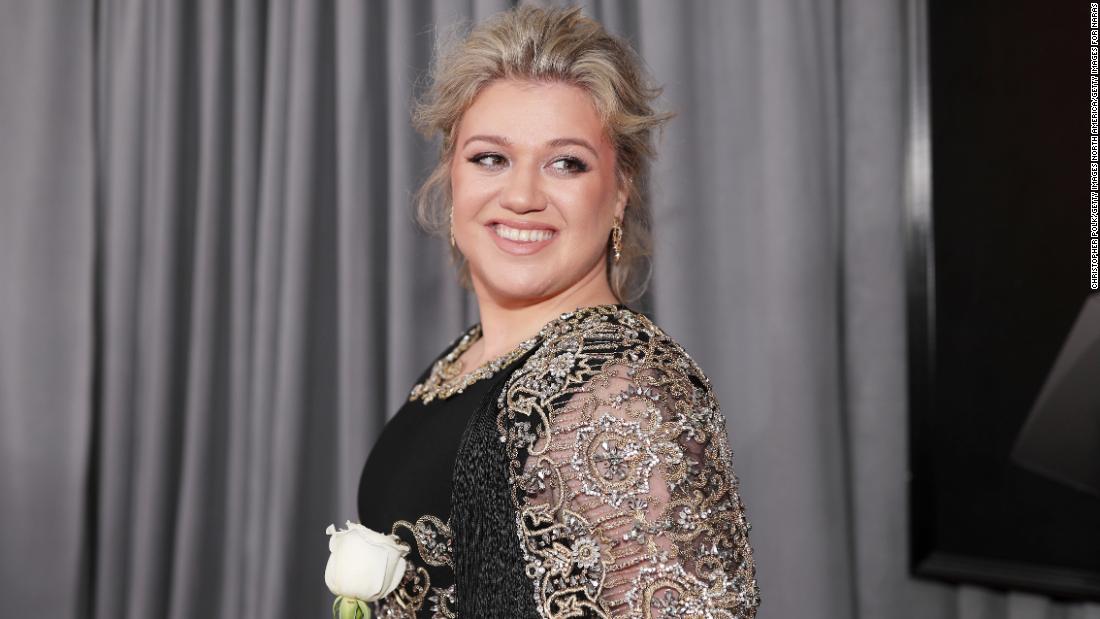 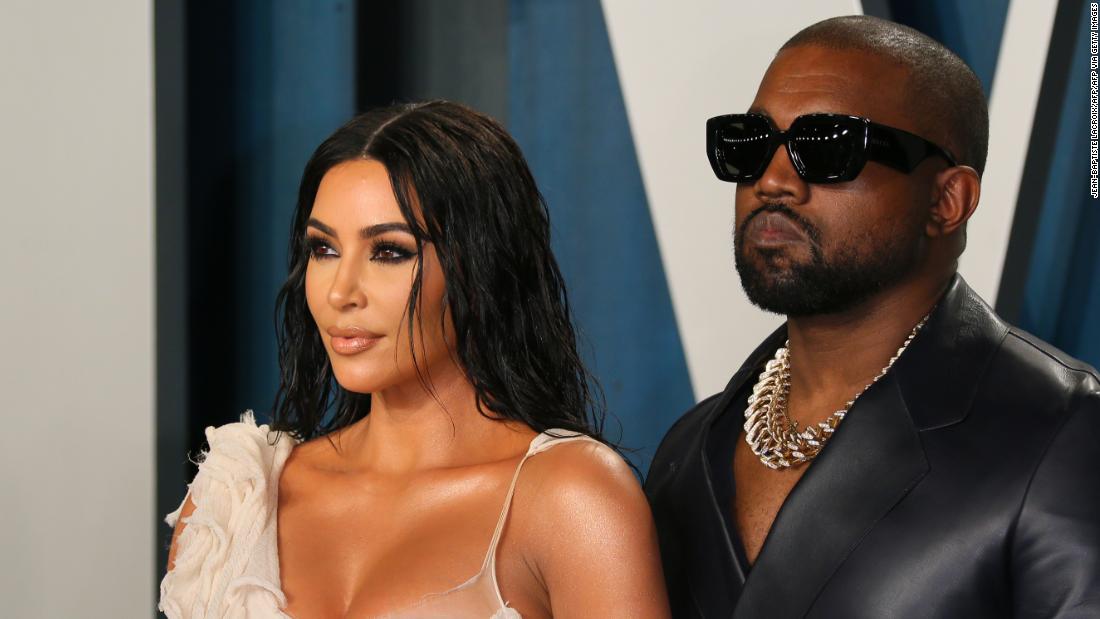