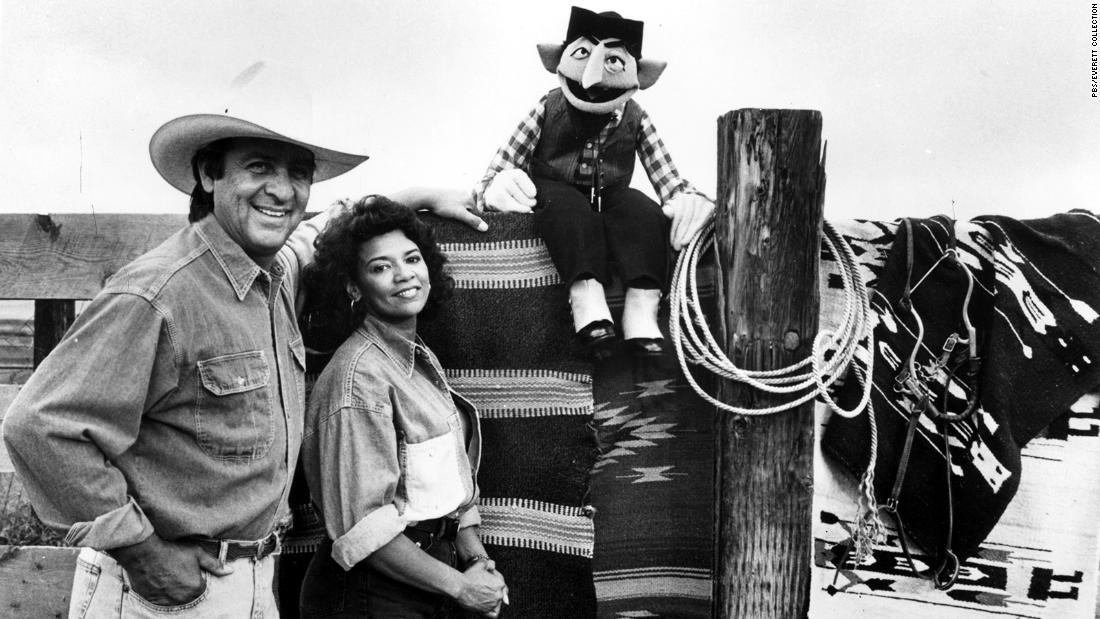 Who better to memorialize him than the actress who worked alongside him for more than 40 years?

Sonia Manzano, who for decades played Luis’ co-worker and eventual wife, Maria, remembered her late co-star as a socially conscious man dedicated to improving the portrayal of Latino characters on TV in a brief but heartfelt piece for Time.

“My nephew, who is now in his 50s, told me that as a little boy, he wanted to grow up and become a man like Luis,” Manzano said in the Time piece. “How wonderful that Emilio’s strength, warmth, and kindness were attractive enough for children to want to emulate.”

Manzano and Delgado co-starred on “Sesame Street” for decades — Manzano’s Maria and Delgado’s Luis ran the Fix-It Shop together before their characters married in 1988, in an emotional (and fictional) wedding attended by the human and Muppet residents of Sesame Street (Elmo was their ring bearer).

When the “widely watched onscreen wedding” aired, Manzano said, “Latinos on television were the butt of the joke.” But the realistic and respectful portrayal of two Latino characters on a public TV series — before and after their wedding — was meaningful to viewers, she said.

“Our wedding presented flesh-and-blood Latinos wanting the same things out of life as other Americans. To love, get married, have a baby, send them to daycare, go camping,” Manzano said. “Our affection for each other came through so strongly people thought we had really gotten married.”

Both Manzano and Delgado appeared on the series from 1971 until 2015. After his stint on the series ended, Delgado joined the board of the Bayard Rustin Center for Social Justice, which highlighted his history of activism, from his early support of United Farm Workers to his work in support of Latinos in media.

“Emilio held children in high regard, saw adults as individuals, always defended the underdog, and was eternally positive,” Manzano said. “I will miss him.”