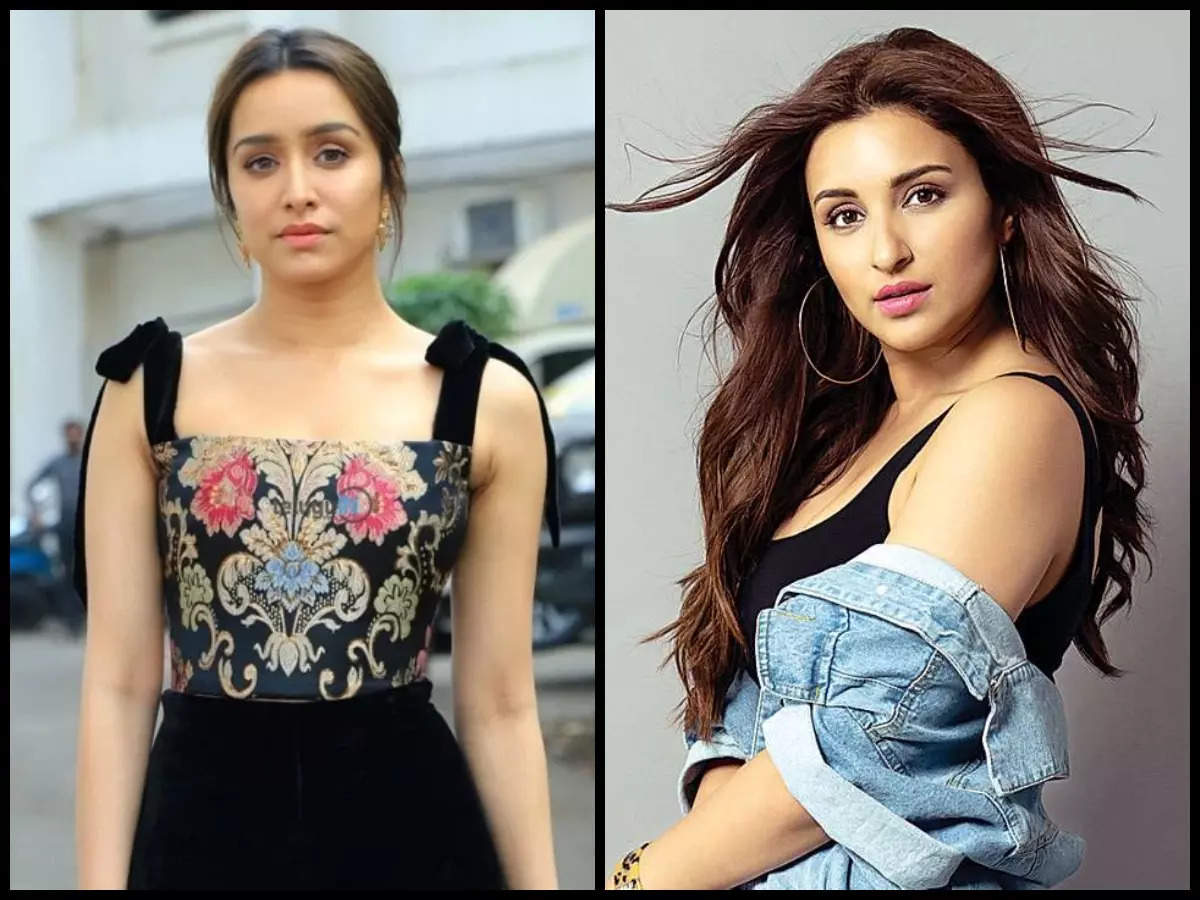 SS Rajamouli’s ‘RRR’ was released on Friday in theatres and it has been on a record-breaking spree. It has been doing tremendously well at the box office. After getting delayed several times due to the pandemic, the film finally saw the day of light in theatres. It stars Ram Charan and Jr NTR in lead roles. The film also features Olivia Morris, Alia Bhatt, and Ajay Devgn in important roles. Alia essayed the role of Sita, who is Ram Charan’s love interest while Olivia is Jr NTR’s ladylove in the film. But before both the ladies came on board, other actresses were approached to essay their roles. Here’s taking a look at the celebs who rejected SS Rajamouli’s magnum opus: