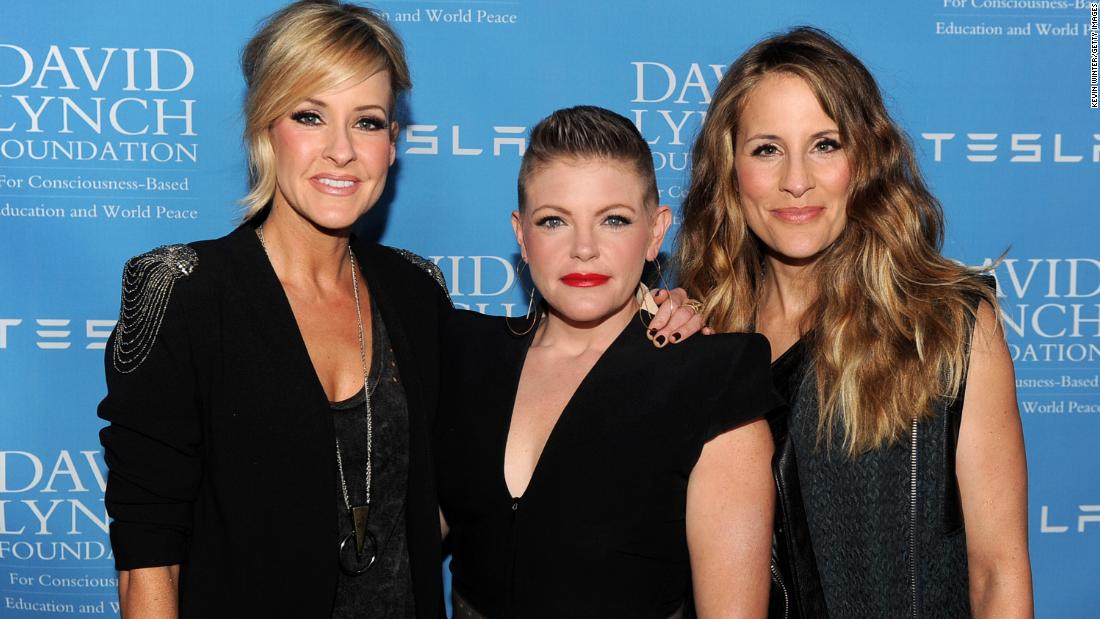 The country band announced the news on their website Thursday, with the caption “We want to meet this moment.”

The news follows Lady Antebellum’s recent decision to change their name to Lady A, citing the word’s association to slavery.

The Chicks have updated their social media handles and also released a new music video for their song, “March, March” along with their new name.

The song, off their upcoming album Gaslighter, is a tribute to protests for equality and social issues over the past decades.

This will be the Chicks’ first album in nearly 14 years and will be available July 17.

The group first announced that they were working on an album last summer. “Taking the Long Way,” their last album, won a Grammy for album of the year in 2007.