59 apps have been banned by the Modi government, including TikTok in India. The government has taken this decision as a threat to defense, security and privacy.

After this decision of the government, a clarification has been given on behalf of TikTok.

Tiktok did not provide any information about the clarification but also did not give the data to China.

The Modi government has banned 59 apps including Tiktok in the country.

The government has taken this decision as a threat to defense, security and privacy.

Tiktok has said that clarification was sought from the government.

The Indian government has given an interim order to block 59 apps, including Tiktok

Nikhil Gandhi, India head of Tiktok said, “The Indian government has given an interim order to block 59 apps, including Tiktok,

However, the government’s claim is different and very serious.

Sso they have been banned in mobile and non-mobile internet devices. 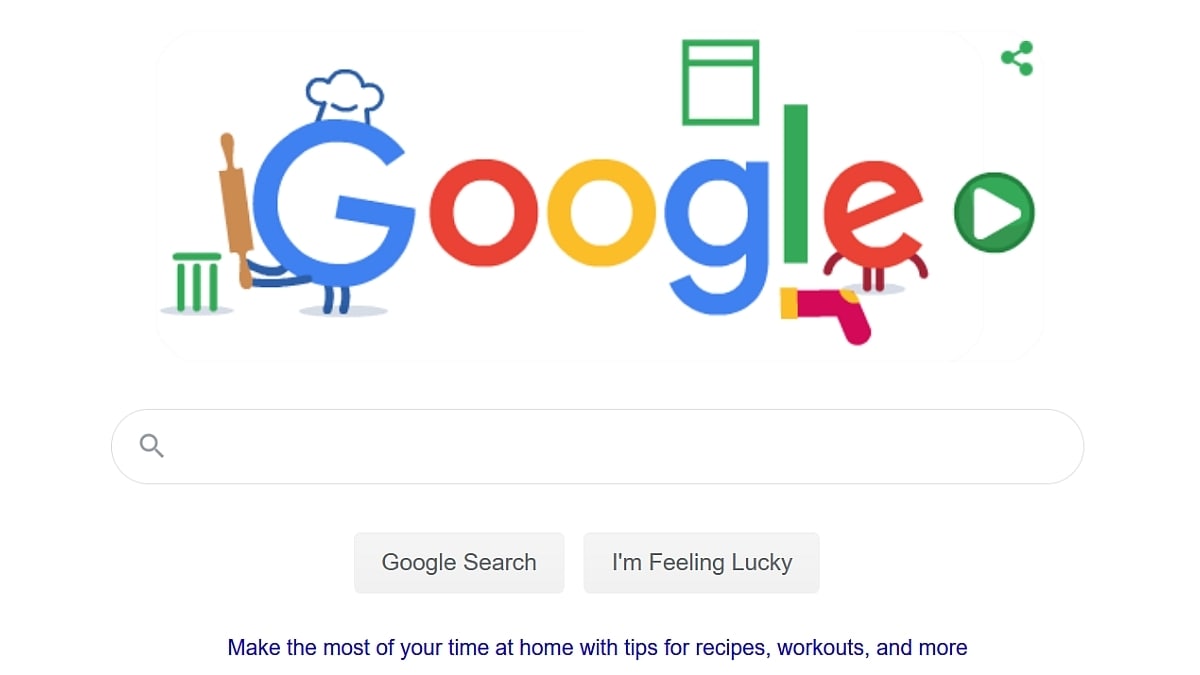