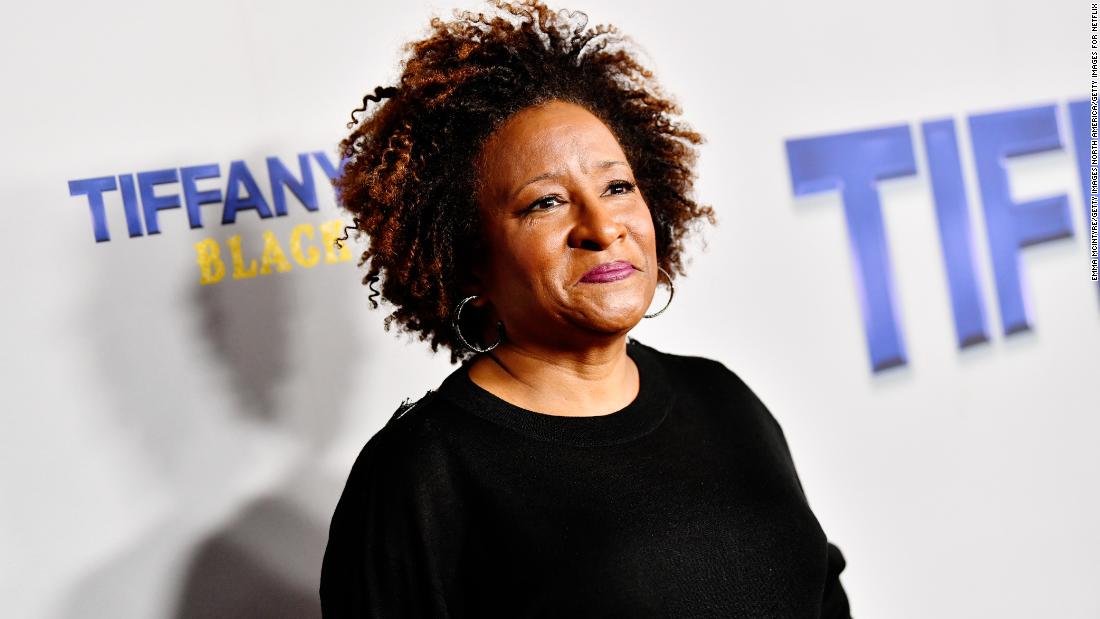 Captioning it “#blacklivesmatter I’ve been drinking…but that’s when the truth comes,” Sykes addressed her feelings in a nearly 14-minute video about the nationwide demonstrations against ​police brutality, following the arrest and death of George Floyd. ​The four officers who arrested Floyd have been fired, and one has been charged with murder and manslaughter, after the video of Floyd’s arrest sparked protests.

“Here’s the thing, I’m tired. I’m exhausted. ​And I appreciate them, but I’m tired of getting texts from my white friends saying ‘thinking of you, I hear you, I love you,’ that’s great and I appreciate it, …I’m not discounting them at all but …it’s kinda empty,” Sykes said, adding, “You don’t get to just drop that off and ​then go on about your life and feel good about yourself.”

The comedian and actress said she’s fed up with people who talk a big game about racial equality, but do nothing to back it up.

“To me, …we’ve done it, we’ve marched, I’m gonna tell you right now, I ain’t marching. I’m not marching I’m not doing it … You can’t ask us to fix something where we’re the victims. …It’s not our problem. …I’m the victim, you are the problem,” she said. “I can’t see my… proud, black, beautiful, young people out there, putting their lives on the line and getting tased and getting pepper sprayed. No, you gotta fix your problem, you’re the abuser.”

She called the current state of affairs in the United States “Civil War part two” adding, “Y’all gotta …step up.”

“White people you have to fix your problem, …we are not the problem, we’re the victims,” she explained. “After the Civil War you didn’t clean up house.”

“The only way racism will stop is when white people tell white people to stop being racist,” Sykes said. “I need y’all out on the front lines.”