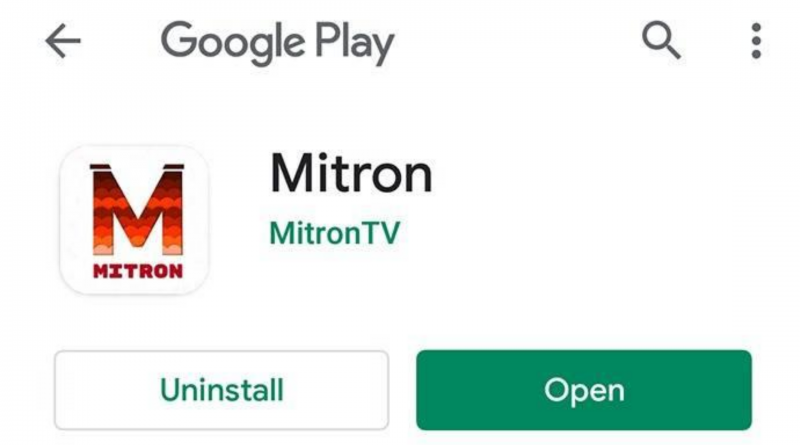 what is mitron app in hindi

Friends, these people all of you watch a lot of short videos on the internet, with this, all of you must have recently heard about the Mitron App, which has created a lot of buzz on the Play Store. The app has been developed in India and a student of IIT Roorkee

This app has been prepared by those whose name is Shivank Aggarwal, this app has created a record of more than 5 Lakh downloads on the Play Store within a month, but what is Mitron App and who is its real owner? This is an App made in India or is it really something else, we are going to tell you everything in this post.

What is Mitron App?

You all know that whenever something is famous, it starts being copied, similarly this app TikTok also started being copied in the internet market.

Like, Dubsmash, Halo, etc. Another new name was added in the same order, Mitron App is live, friends, through this app you can create short videos and upload them on the internet, just like TikTok

Mitron App has created a lot of buzz on the Play Store, through this, any user can share the content between you online logo Mitron App gives the user a very simple platform or interface through which any user can easily make their own Can make video

Who created the Mitron App

Friends, who created the Mitron App, you all would like to know as it was being heard through news and YouTube that this app was developed in India, but it is not like that this app started in May and seeing Google Play Covered the store

People downloaded it a lot and started using it because it is very easy to use this application as well as the features of this app are also easy.

Which country’s App is Mitron App

By the way, whenever a person develops any app, he mentions the name of that place in his app, but according to a news channel, Mitron App has been developed in Pakistan but it was uploaded on the play store on April 11, 2020, Was uploaded and uploaded in India itself

If you people consider this app to be Indian, then let us tell you that this app was prepared in Pakistan in another form and it was purchased from the developer of Pakistan for $ 35 i.e. about 2500 rupees, later the name of this app was changed to India. According Mitron App was created and uploaded to Play Store

Actually, the original name of this app was a tick and it was prepared by Software Development Qboxus, a company of Irfan Sheikh of Pakistan.

If you will see, it will be seen exactly like the source code of the TikTok app. Later, Irfan Sheikh sold this app. Irfan Sheikh wanted to use this source code to create another app but the opposite happened to him. The name and logo of the app were changed and it was launched in India.

The popularity of Mitron App

Do you know that Mitron App has achieved a lot of popularity in a lot of work time? There are many reasons like TikTok like a simple interface apart from this, TikTok has been disliked for some time.

Anyway, when the Mitron App was launched, there was a lockdown in India at the time of COVID 19, as well as by making short videos, people were giving security messages to the people for COVID 19, which also benefited Mitron App. met

Some time ago on June 2, it was removed from the Google Play Store because the reason was the issue of Privacy Policy and Security because it is the App that you host the user’s data in the server, due to which the privacy of the user may be problematic After making some updates in Privacy Policy and Security, this app has returned to the Google Play Store and users are downloading it in a tremendous way as well as using it.

So you people must have known what is the Mitron App and where it was created and how it was launched in India. Now if we talk about its use, friends do not yet know the exact owner of this app. Not only that its data source has also not been fully revealed, in such a situation, but the privacy and security of its data are also questioned.

For any Internet user, his privacy and his data are very important, so if any App or person messes with the data and privacy of a user then it will be wrong.

So friends, all of you should be alert and use this app thoughtfully, because it is not so that all the data and information of your phone goes into the wrong hands, we are neither denying you to use this app. Is nor is it saying that it is your understanding whether or not you should use this app based on the information given

So we hope that you have got all the information about the Mitron App if you have any suggestions about this post, then please tell us your suggestion as a comment. 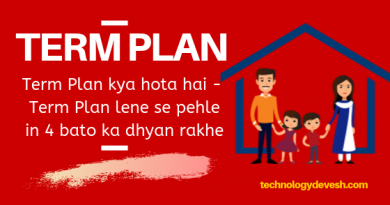