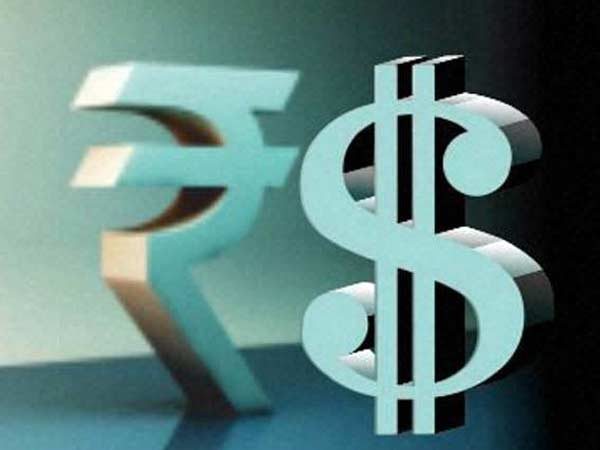 On Friday, the Indian rupee ended marginally lower at 76.19 against the US dollar and continues to be among the weakest performing currencies in Asia amid the coronavirus pandemic. So far this year, the Indian currency has depreciated by 6.7 percent against the dollar.

Meanwhile, the Reserve Bank of India (RBI) on Friday reported a substantial surge of $5.942 billion in India’s forex reserves to touch a life-time high of $507.644 billion in the week to 12 June. The country’s foreign exchange reserves had crossed the half-a-trillion mark for the first time in the previous week ended 5 June.

This amount of forex reserves will be sufficient to cover the country import for one year, economists told PTI.

Why is the Forex Reserve rising?

Analysts say the central bank’s move to adding to the reserves week-on-week is to guard against a likely downgrade in India’s credit rating or to ensure a bigger transfer of surplus to the government that is revenue starved due to slump in economic activity from the coronavirus pandemic.

In fact, RBI has bought about $1 billion of US Treasuries after selling a record $21 billion in March when foreign portfolio investors exit Indian markets at the height of COVID-19 fear.

India now holds the 12th rank among the list of nations holding US bonds, surpassing Singapore.

Economists see purchases of US treasuries rising in the weeks to come as forex reserves have risen.

The central bank invests in US Treasury bonds not for yields but as security against an economic crisis. As uncertainties of the aftermath of the coronavirus pandemic continue, the economic growth rate of India is being repeatedly being lowered. The global economic outlook is also bleak.

The Asian Development Bank recently said that it estimates India’s economy to contract by 4 percent in the financial year 2020. For developing Asia as a whole, nearly flat growth of 0.1 percent in 2020 has been projected, down from 2.2 percent forecast in April, saying that the containment measures to address the coronavirus pandemic has hampered economic activity and weakened the external demand.

As part of the COVID-19 measures by major central banks around the world, the US Federal Reserve had launched a temporary facility allowing other central banks to swap its Treasuries for dollars so that they don’t have to dig into their own reserves so much to intervene. The beneficiaries of the facility have been Taiwan, Thailand, Indonesia and Malaysia, besides India, given that they use US Treasuries as collateral and aren’t part of current swap lines, Standard Chartered Plc had said in a note in April.

Foreign holdings in the US Treasuries, the world’s most liquid sovereign securities, have risen to $157.4 billion in April versus $156.5 billion in March, official data from the US government showed.

The top two countries holding US Treasuries are Japan and China, but both have cut their holdings recently. China’s total investment is now pegged at $1.07 trillion from $1.08 trillion in March. Singapore holds $146.1 billion worth of US Treasury bonds compared with $151.5 billion in the preceding month.